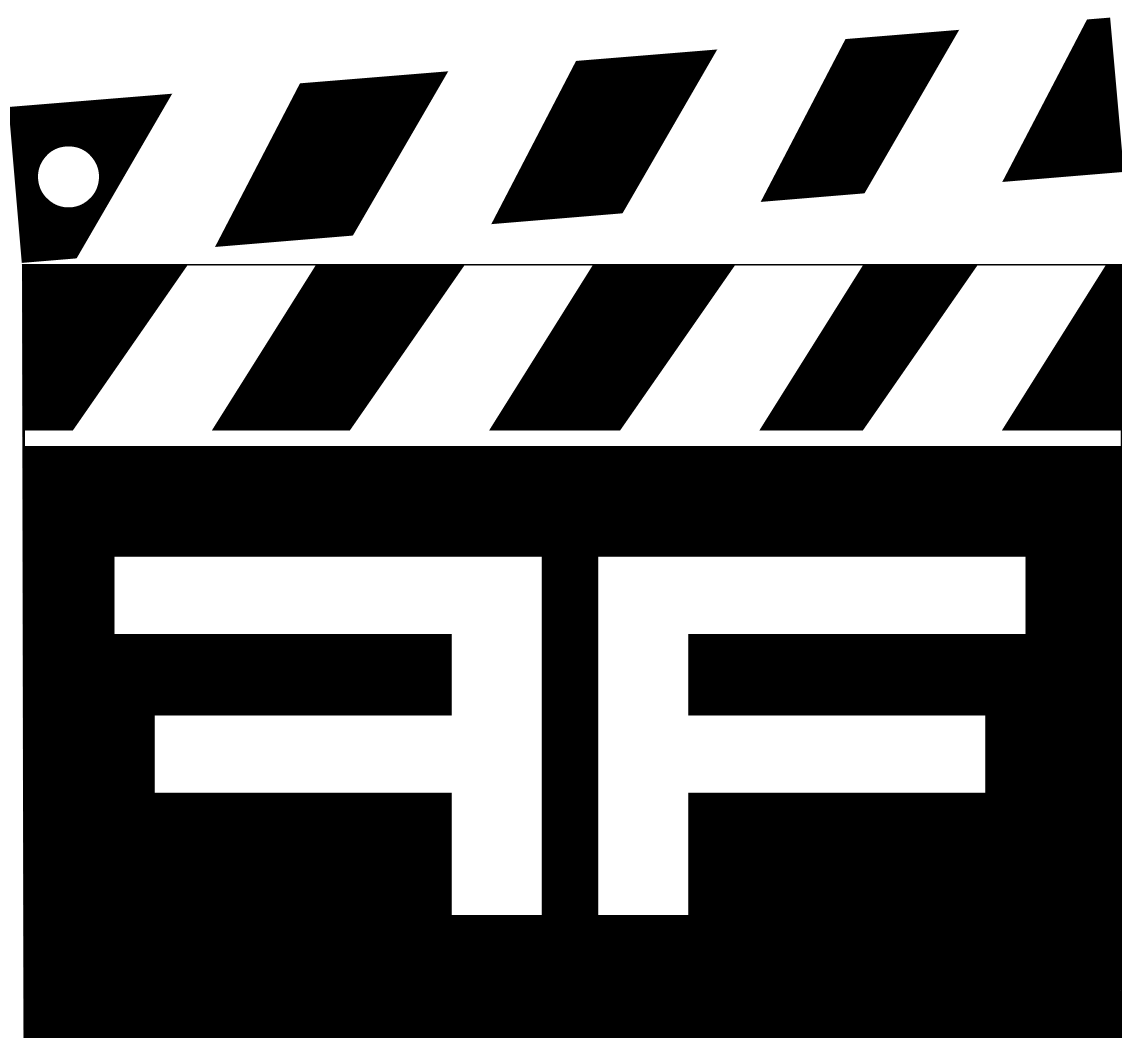 AND THEY NEVER HAVE BEEN

Hollywood does not care about the Christian mission. Their only interest is profit.

Most studios in the Faith Film industry are in partnerships with Hollywood, which means they must make a profit, and their content must pass through their Hollywood gatekeepers. They also have very little capacity because they can only produce so much.

Will this every change?

It hasn’t changed much in the past 20 years, so why do we expect this system change in the future?

As Hollywood and online streamers boom, the faith audience is more underserved than ever. 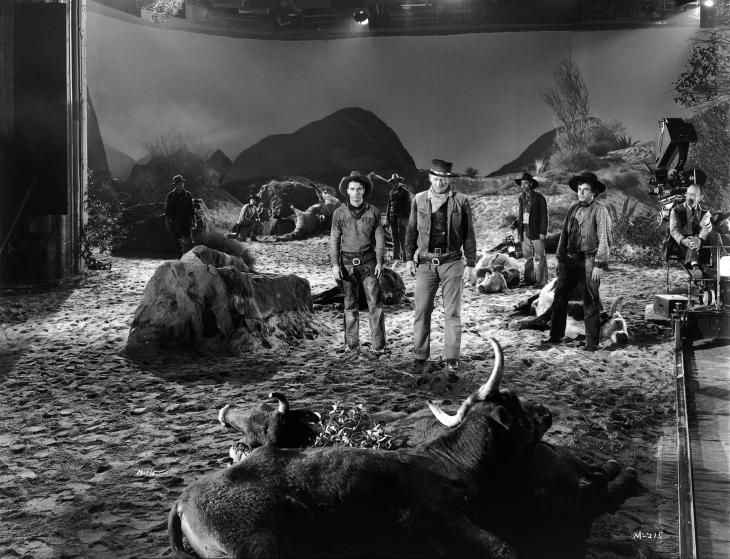 INDIE MICRO-BUDGET FILMMAKERS ARE THE KEY TO CHANGE

Martin Scorsese said filmmakers today need to create their own film industry. The movie industry of the past is no more.

Hollywood is changing. It’s becoming a sausage factory like never before; a larger immoral cesspool than every before.

There’s never been a better time to make Faith Films.

ONE FAITH FILM PER YEAR

My name is Todd Shaffer, and I’ve been making films and animation since I was 13. I’ve recently worked on film projects for Warner Brothers, 20th Century Fox, and Disney. I’ve directed two animated films, nearly 100 commercials, and was a sequence director on a film for Disney. I’ve written and sold numerous screenplays.

My 3 living children have all studied film or animation at Concordia University, and they have been making films since they were teens. My wife studied theater in LA.

I have complained about Christian films for a long time. Three years ago I started The Ministry of Motion Pictures podcast to help me understand the faith-based industry and to think critically about the good, the bad and the ugly of Christian film.

What I have learned is that the best way to make change is to model it, not talk about it or teach it. What I think Christian film should be needs to be seen.

We form the core of this faith filmmaking effort and we are looking for people to join us in our effort to change the face of Christian filmmaking. 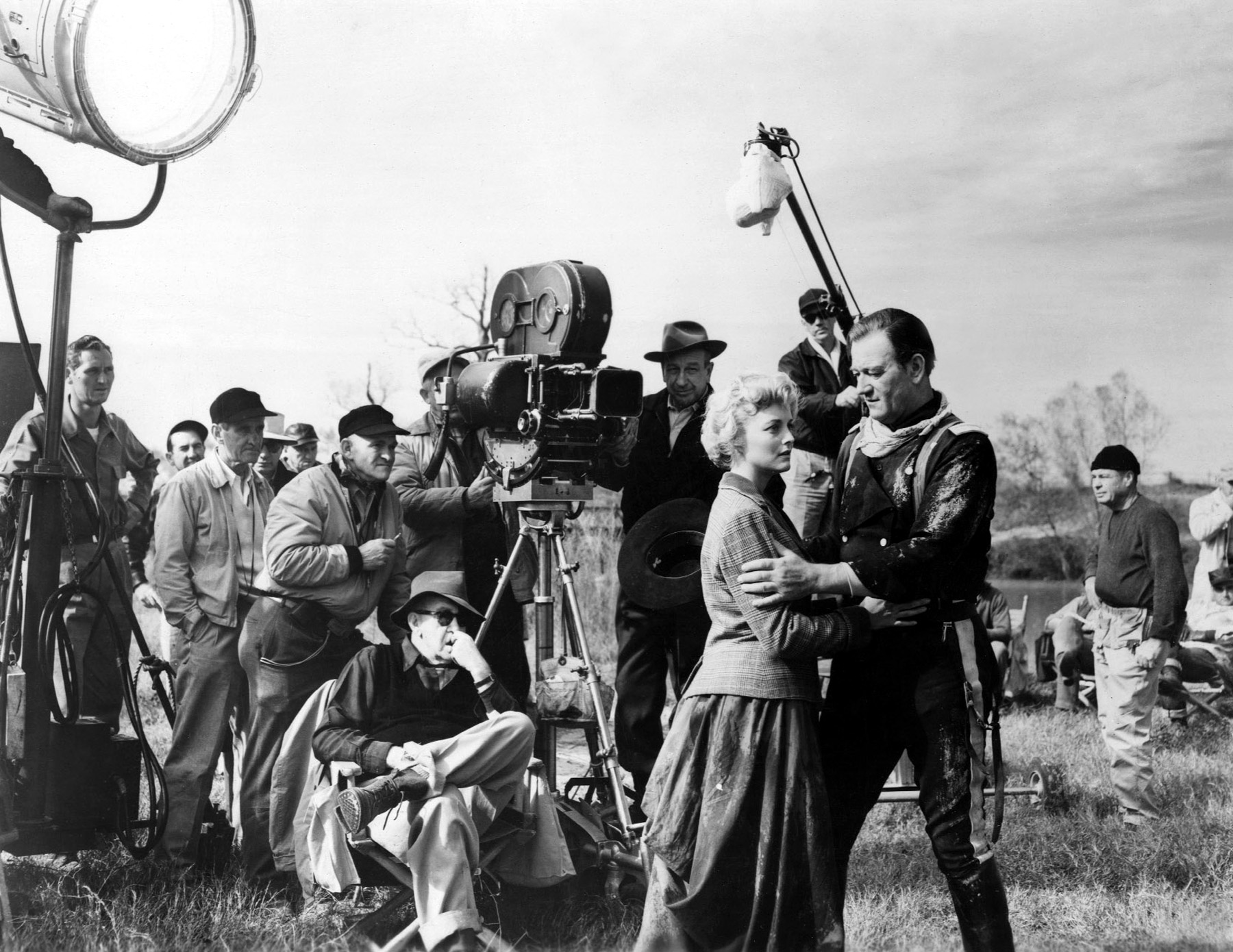 WHO IS THIS FOR?

Anyone interested in Christian filmmaking. Filmmaking is a community effort. This isn’t just for filmmakers, it’s for writers, actors, tech folk, musicians, artists, cinematographers, professionals, students, those with aspirations, and anyone who is a cinephile who wants to see Christian film grow as a movement.

Please RSVP to Todd at theministryofmotionpictures@gmail.com

Use the basement entrance.

Pass the word along.

There is no cost and no commitment.