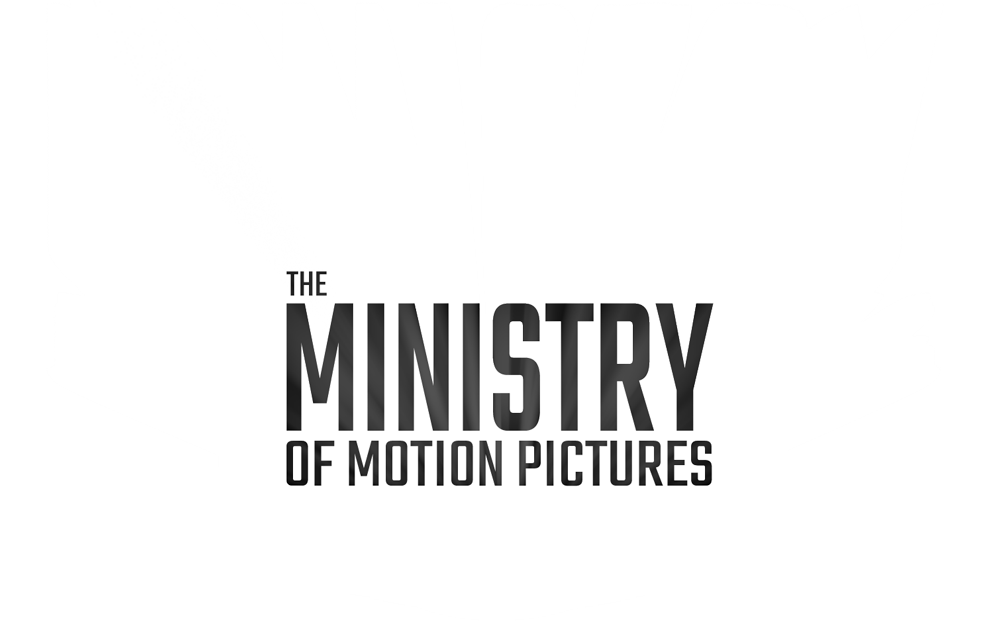 The Ministry of Motion Pictures seeks to champion, inspire and equip filmmakers to use media to edify the Christian church, reach the world, and find a foothold in the Christian film/faith-based genre. The MMP Podcast is a conversation hosted by writer/director Todd Shaffer with friends and guests that have included filmmakers, writers, studio execs, producers, marketers, actors, critics, historians, theologians, and more. 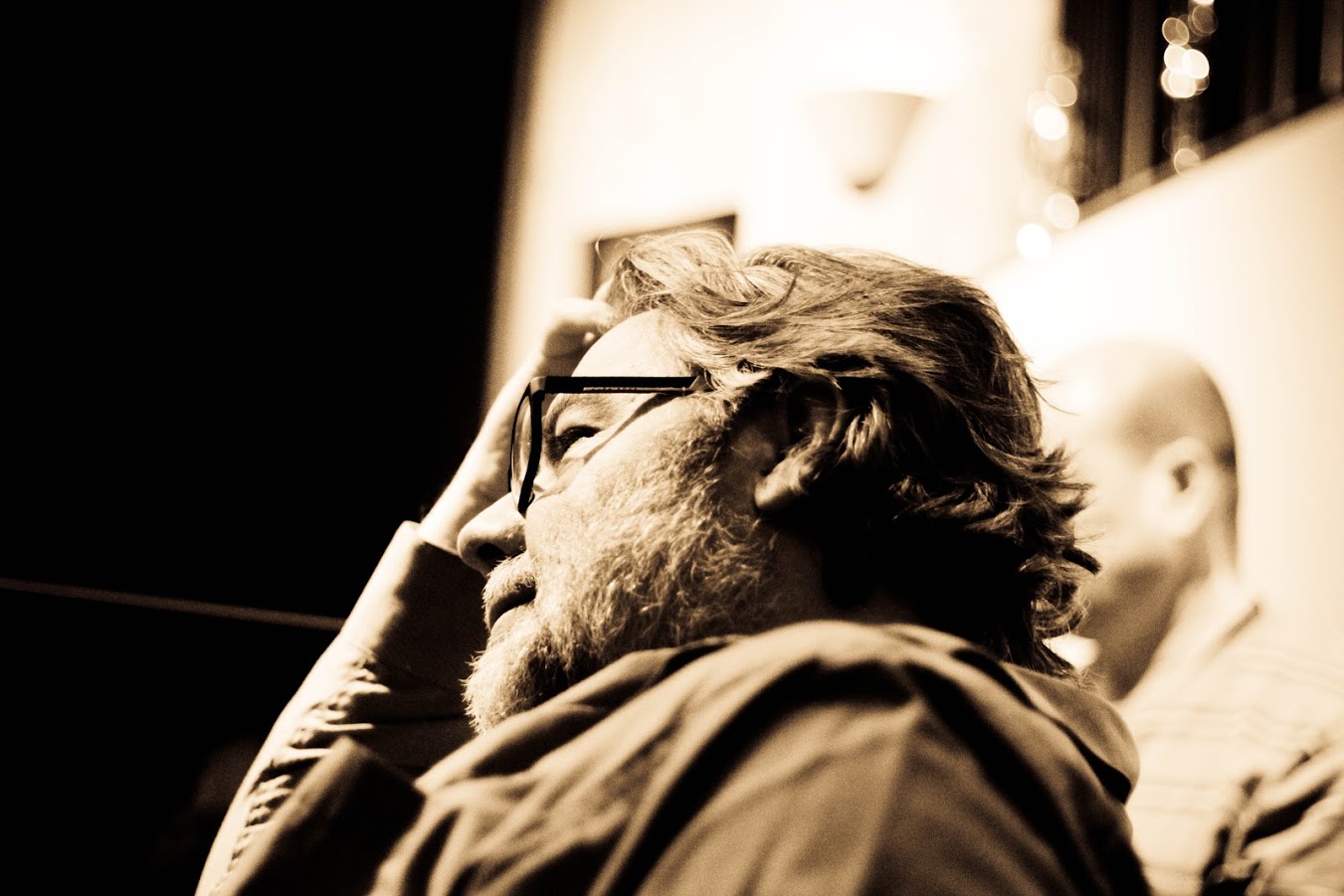 The Ministry of Motion Pictures is designed to inspire, instruct, and think critically about Christian-oriented films. Christian films are the black sheep of the film industry, sometimes wildly successful, but most often not. Everyone has an opinion about them, including Hollywood.

In the 1930’s James K. Friedrich said, “The motion picture camera, like the printing press, is a gift from God. We can use it for God’s purpose.”

One hundred years of cinema have shown that Christians have rarely used film to its potential. With the tectonic shifts currently happening in the entertainment industry, I believe the question before us is this: Where will we be in the new entertainment landscape?

This is not a pedestrian question. Novelist Walter Mosley said this about novels, “If you want to be in the history of a culture then you have to exist in the fiction. If you don’t exist in the literature, your people don’t exist.”

The same question should be asked of cinema. If we want to be in the history of our culture then we have to exist in the motion pictures and streaming series. If we don’t exist in the entertainment (other than evil right-wing characters), then we don’t exist. Let’s ask the question, does Christianity exist in entertainment? Do we see our worldview, our truth, and our relevance in the media? I’ll let you answer that question.

I’m an animation director by trade with almost 30 years of experience behind me in animation and live-action. I never wanted to make Christian films, but ten years ago I was given the opportunity to write and direct The Promise: The Birth of the Messiah. At the time, I didn’t want to work on that project, but took it out of necessity. Through that experience I gained a passion for making films that reflect the historic faith of Christianity.  I co-founded Glorious Films and started work on my second film Prodigal the Musical, which we hope to release next year.

The Ministry of Motion Pictures is my effort to understand the contours of the Christian film industry, the marketplace, and filmmakers who are serving it. It’s also a place to talk about my love for cinema and filmmakers, as I meet other filmmakers, writers, historians, studio execs, producers, marketers, critics and theologians from within the faith film genre, and those who are without. We have the opportunity to be more than just a moralistic/faith-friendly cog within Hollywood’s moving parts. We can be visionaries. We must be storytellers that illuminate the riches of God’s truths.

I am grateful for the filmmakers who have been bold enough to jump into the fray to make their Christian films. For all of the flaws of so many of our films, we should be thankful that most Christian films present, as Jonathan Leeman has so eloquently put it, “a right moral ecology.” While much entertainment glorifies violence, vengence, autonomy, sexual immorality, and the spirit of evil, it’s important that we have films that provide a right moral ecology.

We must make God’s name known in the world, and that must include entertainment.

More about me at:

Filmmaker John Grooters interviewed me on his No Shame Podcast. 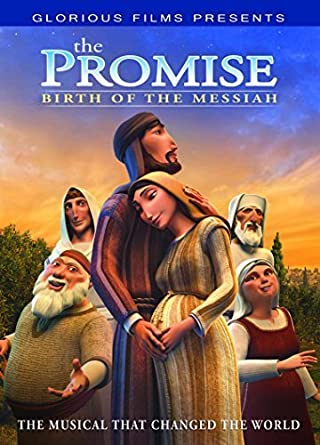 The Promise on Prime Video