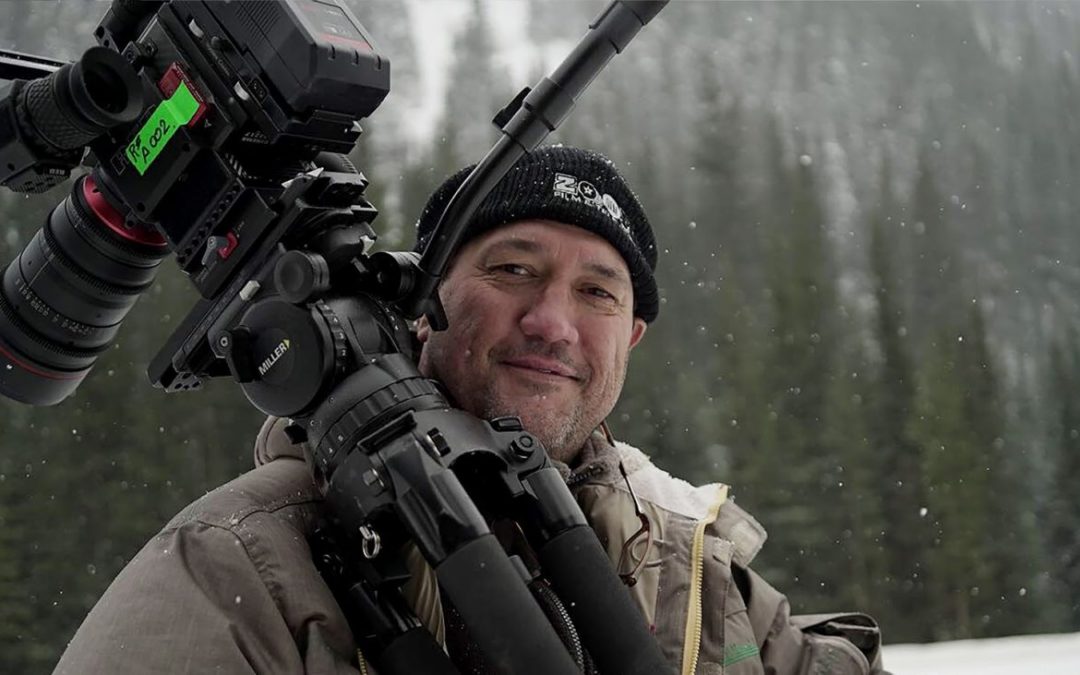 Mark Toia never made a feature film before. He came up with an idea and explored it as a hobby. Soon it became an obsession, that became a screenplay, attached actor Neal McDonough, the directed and produced it, with 200 effects shots for under $2 million dollars. It looks like a $50 million dollar movie. He turned down complicated film distribution offers and distributed it himself following Alex Ferrari’s Filmtrepreneur method. Monsters of Men generated millions of dollars in revenue.

It’s not a faith film. Here’s the synopsis from Amazon.

A robotics company teams up with a corrupt CIA agent undergoing an illegal, unsanctioned military operation. Dropping four prototype robots into a suspected drug manufacturing camp in the Golden triangle that no one will miss. Six doctors on a good cause witness the brutal slaughter of an innocent village and are forced into a deadly game of cat and mouse as they become the new targets.

Here’s the trailer for Monsters of Men.

You can rent the movie on Amazon by clicking here. Better yet, rent it on Vimeo.

Mark is the kind of filmmaker who doesn’t heed all the warnings or buy into old mindsets. He’s driven by a need to learn what he’s doing, to try and fail and try again. He’s not afraid to do things differently than what is considered normative. He embraces the future of what technology is moving filmmaking toward.

Frame.io produced two behind-the-scenes video of the production of Monsters of Men. They are below.

Mark loves RED cameras and explains why in this video, while addressing the most common criticisms of RED.

RED interviews Mark about his inspiration and his creative work.

Mark’s storytelling talent can be seen in a short film he made for Leica Cameras.

Article by Frame.io on Mark’s movie