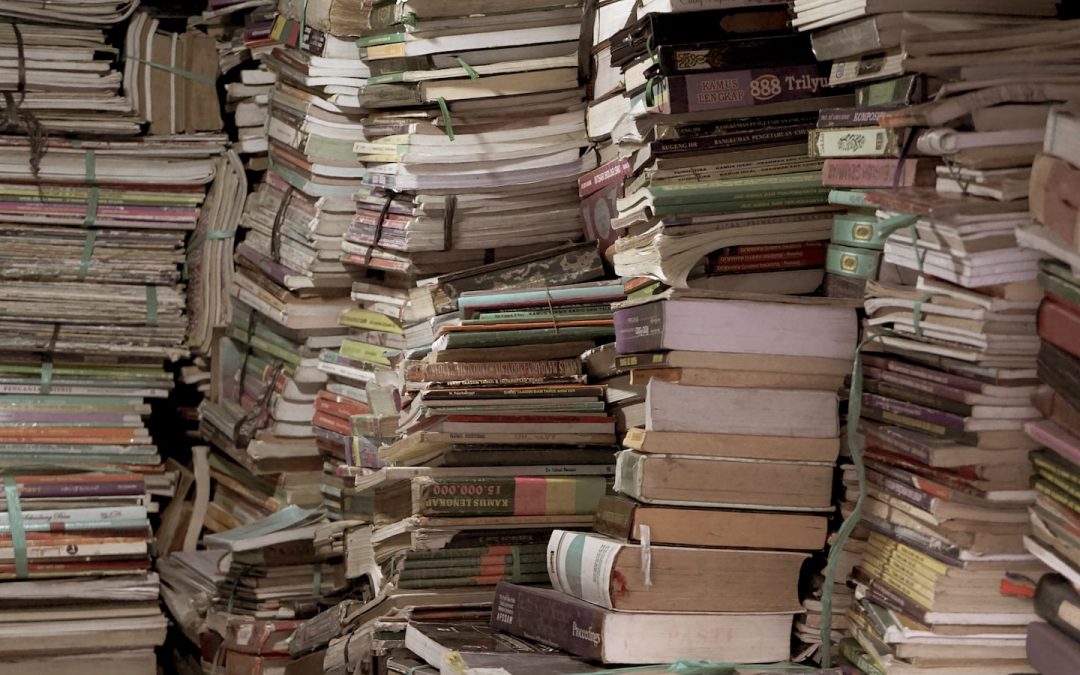 Script readers have the difficult task of reading spec script submissions sent to studios, producers and agents, the good and the bad, and a lot of the later. I’m always interested to hear what they have to say about storytelling. They may not be great writers or teachers of screenwriting, but just by virtue of swimming in the slush pile they have some good insight for writers.

One such reader is Terry Rossio who keeps a blog called Wordplayer. In a blog post titled “Death to Readers” he provides a checklist of 60 guidelines that he compiled and used to help him analyze the scripts he read for six different studios.

Here are a few guidelines from his checklist.

Ken Miyamoto was a script reader for Sony Pictures, often writes for the website Screencraft. In an article titled 75 Things you SHOULDN’T Do When Writing a Script he offers some good, practical advice on the nuts and bolts of writing a screenplay.

A script reader named Alex analyzed 300 script submissions and broke them down into into an interesting infographic detailing characteristics as well as recurring story problems. He did this exercise in 2013, but the information is still useful.

The full infographic can be found here. Second part of the infographic.