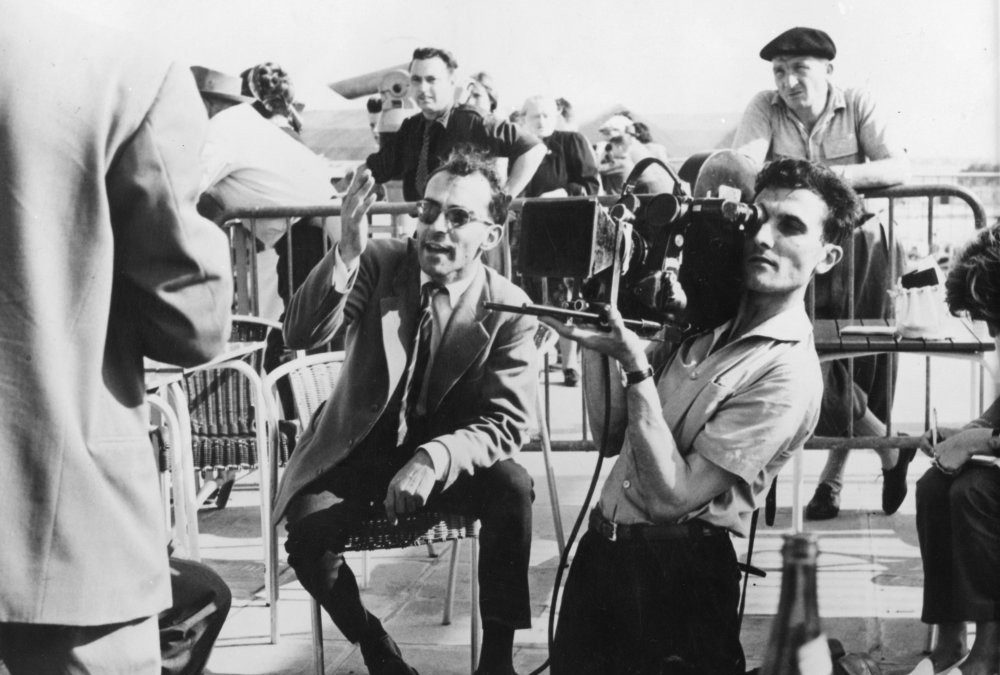 Handheld camerawork has lost it’s way in today’s media. It’s overused, over-exaggerated, and misplaced. Some media productions have fallen into handheld hell — impossible to watch without getting sea sick. Too often handheld camerawork destroys what would have been an otherwise pleasant and enjoyable story.

Jean-Luc Godard, who recently died, developed a craft of filmmaking that utilized jump cuts and handheld camera. He didn’t introduce it, but his use of it was innovative. His handheld work wasn’t gratuitous, it served the story. And, as cinema usually goes, many filmmakers took inspiration from Godard and used the handheld camera, perhaps too much. The use of handheld camerawork died down in the blockbuster years as cameras and lenses remained quite large and heavy.

Then, in 2002, Paul Greengrass released Bloody Sunday which was shot entirely handheld. It was a beautiful film that put the audience in the place of a bystander watching the events of the stories unfold. We followed James Nesbitt’s character, Ivan Cooper, down his stairs and into the crowded streets as if we were a companion. We sat in the hall to eavesdrop on Brigadere Mclellan as he sat in his office on the phone getting orders for how to handle the mishap. It was beautiful.

What has followed is not so beautiful. Handheld became became the rage, and it was overused and misused. And with lighter cameras and clever camera rigs, it almost rivals the use of a fixed support.

Handheld work and camera movement has become less about story and more about style. Next time you are on YouTube, do a search for the term “cinematic” and you’ll see hundreds of videos of people teaching you how to make your videos look more “cinematic” and not one of them will talk about story. It’s all style. The irony is that “cinematic” isn’t a style. But in today’s media world, it’s becoming one, but it’s so abstract a concept that it can’t be defined.

True handheld never intended to try to look handheld. It was a matter of necessity. It was documentary, an observer on the move. It brought a sense of immediacy to a scene. The nature of the material shot couldn’t be done justice with a tripod.

In today’s use, shots aren’t just handheld, they scream handheld. The operators intentionally try to add movement and bumps pretending to be an exhuasted camera operator whose strength is giving out. There are shows that are impossible to watch the actor’s performances because the handheld camera is moving so much it’s distracting. Entire films are shot handheld with the distraction level cranked up to 11. If I was an actor I would be screaming at the operator, the director and the producer on that show.

And now it’s bled over into interviews and infomercials. I’ve seen interviews where two people are sitting across from each other comfortably in a chair, and the cameras are rocking like they’re on a boat or crouched in a foxhole dodging bullets and mortar fire. Why? Why would you not use a tripod?

They mistake movement for being cinematic. They don’t understand that the camera is not the main actor, but it becomes the main actor when it attracts attention away from the main actor. It’s like a novelist who spends way too much time piling adjectives into the description of some object that contributes nothing to the story. I call them novelists who are wannabe set dressers.

Here’s my advice, for whatever it’s worth.

1. Don’t let your camerawork distract from your actors or the point of your shot.

2. Every creative decision you make on set should be driven by your story, not your desire to paint on “cinematic elements” for the sake of being “cinematic.”

3. Learn how to use the tripod and how to compose an image. If you can compose a static image you will no longer be an insecure cinematographer who is afraid of the tripod, and you will set yourself apart from 50% of cinematographers out there.

4. Be mindful that good cinematography is not about following people around. The camera has the ability to contribute to the story with what it shows, what it doesn’t show, and how it shows it.

When I teach artists how to paint, I begin teaching them with black and white paint, no color. Color introduces so much other information that the artist isn’t able to understand the imporance of good tonal values. Almost every great painting can be reduced to five values. I once studied under a Russian impressionsit who was marvelous with his vibrant color harmonies. I never saw a painter whose paintings were as colorful as his without being garish. The first thing he told his students is that they need to paint in black and white for a whole year before using color. That was one of his “secrets” to being a great colorist. Learn the foundations before you introduce more complication.

I think there is a lesson in there for cinematographers. I believe many cinematographers would grow tremendously if they shot a number of short films using only a tripod. That would force them to approach their work differently, and could develop better camerawork when movement or handheld was involved.