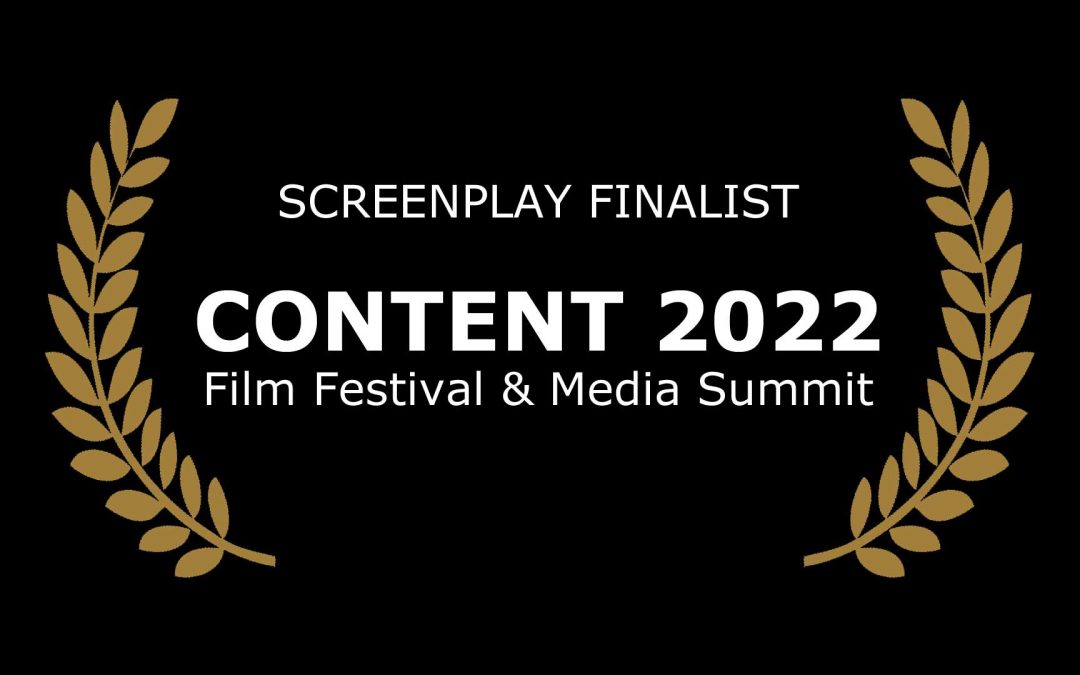 My western faith screenplay is nominated for an award at the Content 2022 Film Festival and Media Summit. The category is Best Drama Feature Screenplay – Adult and Teen.

The screenplay is titled O’ Bury Me Now, which is set somewhere in the 1880s. After a botched train robbery, three bandit brothers must transport the body of their dead brother from Montana to Massachussetts to be buried in the family grave, while pursued by the law, a curse, and two itinerant Baptist preachers.

Theologically, it subverts some western genre tropes of curses, redemption, and the law to highlight Paul’s teaching about Christ becoming a curse for us (Galatians 3.)

The story will be released as a novel early next year, and I’m currently shooting a trailer for fundraising.