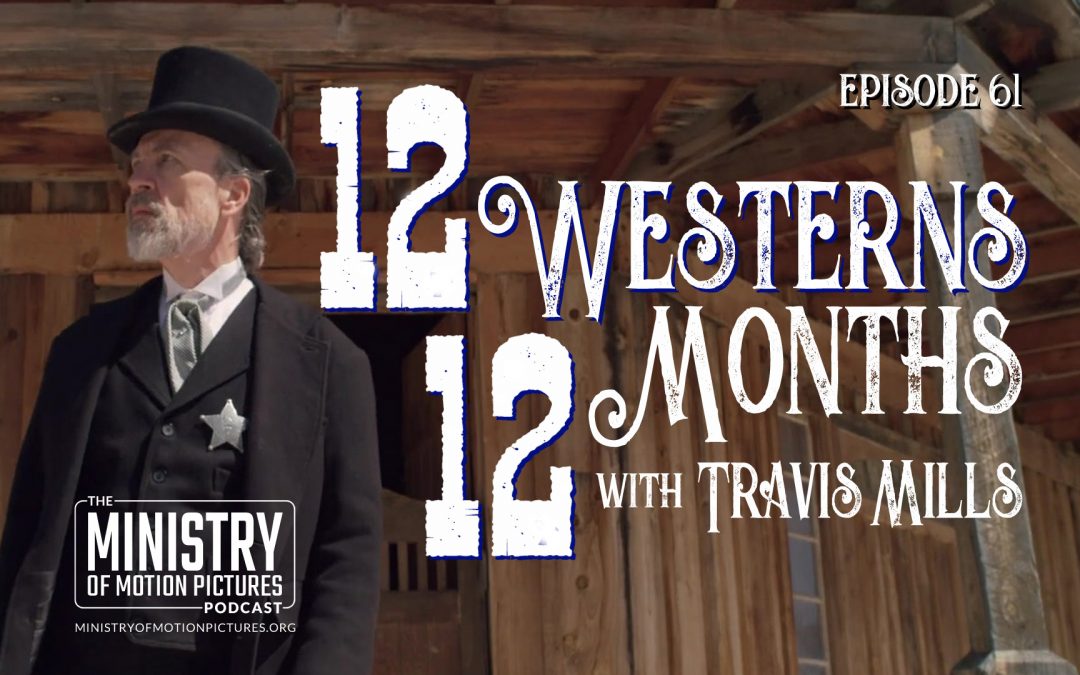 Making one or two movies per year is huge effort. In 2020, the year of COVID, indie filmmaker, Travis Mills, shot 12 westerns in 12 months, and in the following year he released those 12 films in 12 months.

The world of micro-budget filmmaking is beginning to explode, and it’s a realm that is well suited for Christian filmmakers. Making a film for the established studio system is like making a film for an elite, hard-to-break-into, club. It’s a long game of permission filmmaking. Making a film as an independent filmmaker is like starting a business. You don’t need permission to do this, you just need to be willing to wear many hats, and be willing to do what Alex Ferrari has so eloquently championed for many years – and that is to hustle.

We’re living in pioneer days of a new world of media production, distribution and consumption. The old ways of doing things don’t serve us well. We need to challenge our assumptions and think outside the box, and that’s what I love about Travis Mills, who asked himself, “Why can’t I shoot 12 westerns in 12 months?” If Travis tried to get a Hollywood studio to back him up on that it would have never happened.

Now, I’m not advocating for any filmmaker to do what Travis did, or anything close – and he wouldn’t either. There are drawbacks, and your health could be one of those. But what I love about what Travis did, is that he set a goal that many thought was impossible, even insane, and he accomplished it.

Travis is a unique filmmaker. People who have worked with him have called him a “machine.”  And, 12 Westerns in 12 months was not his first rodeo. He’s been hustling for more than a decade.

In 2010, just 11 years ago, Travis founded Running Wild Films and made his first micro-budget feature film called “The Big Something” and released it the following year. Along with a handful of shorts, he made a micro-budget film each year until 2014, when he decided to make one short film a week for the entire year, 52 shorts. He released those as a 12 episode series called 52, each episode covering 1 month of short films. And, by the way, he also released another feature that year.

With no time to rest, he co-produced, acted, and performed stunts in a western called Terror on the Prairie, which was produced by Dallas Sonnier and Ben Shapiro, and directed by Michael Polish. It was released on The Daily Wire in June, the same month he finished principle photography on yet another western called The Five which will be released later this year.

And at the moment, Travis is tackling his next big endeavor, a western series called Contention, which is currently raising funding and beginning pre-production. I should also mention that Travis writes or co-writes most of his films.

So, to summarize, in the past 11 years, Travis has produced and directed 29 microbudget features and over 100 short films.

Travis is not a faith filmmaker. He is a micro-budget machine who is almost single-handedly creating his own niche market. There is a lot we can learn from this filmmaker’s can-do spirit.

And there’s one more thing Travis did during his 12 Westerns in 12 months. He kept a journal of his filmmaking experience, and he’s published it. It’s a masterclass in microbudget filmmaking. It’s called The Making of 12 Westerns, and you’ll find a link to it below.

Listen on these channels

Travis’ book “The Making of 12 Westerns” (at Amazon)

List of the 12 Westerns and where you can find them 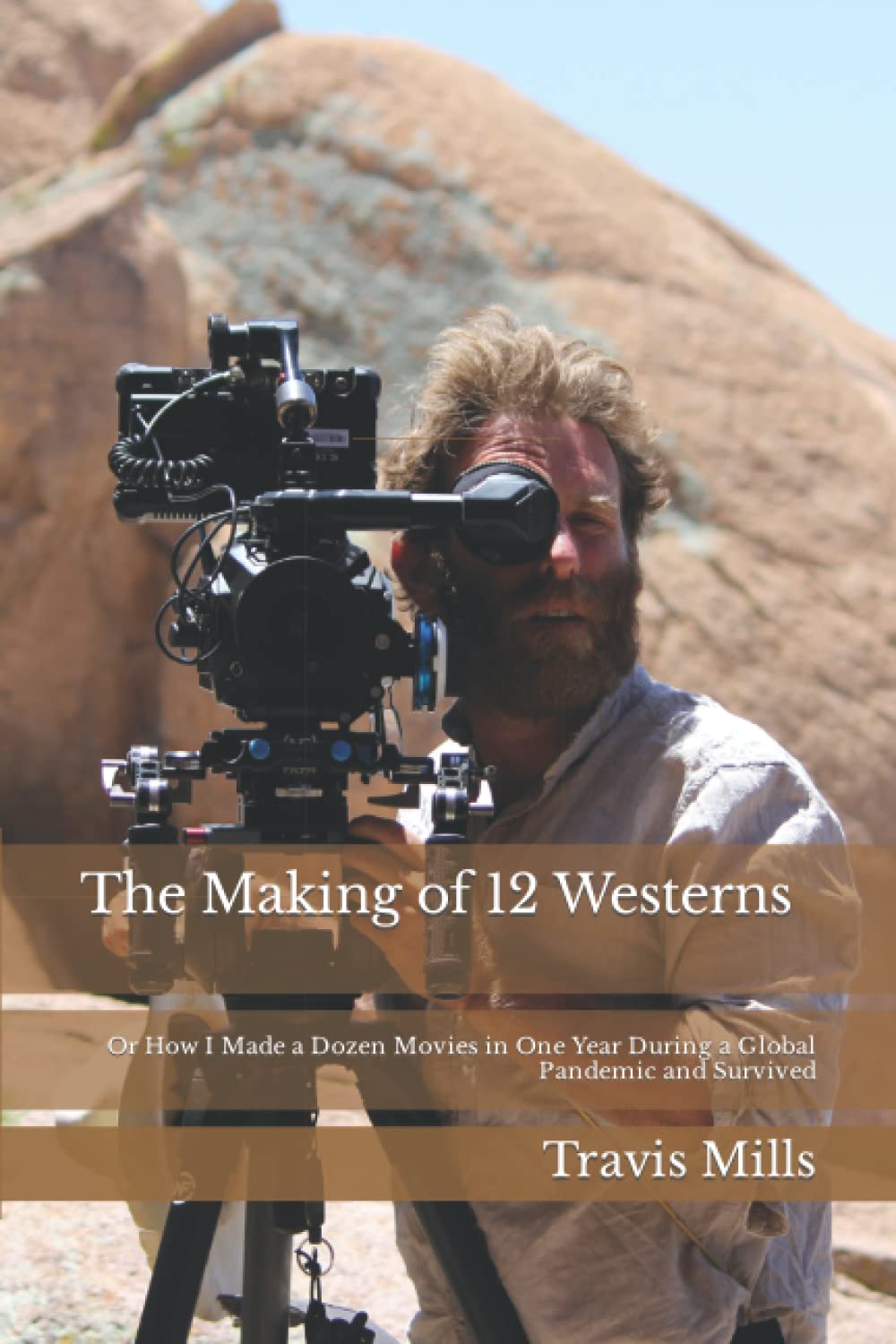