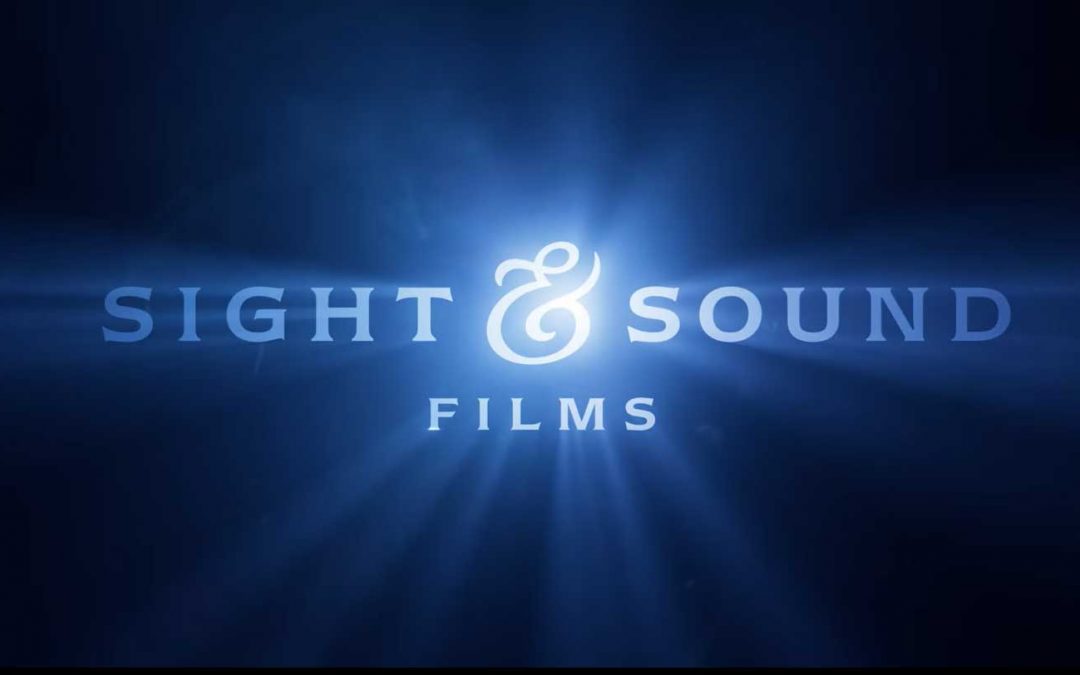 Sight & Sound® is a ministry on a mission to create spectacular entertainment experiences for the whole family. Since its beginning as a traveling multimedia show in 1976, Sight & Sound has inspired over 25 million people with stories of faith. Today, Sight & Sound owns and operates two live theater locations, immersing audiences in state-of-the-art original productions. Sight & Sound TV launched in 2020, and this online streaming platform has since welcomed a global virtual audience from over 175 countries around the world. Most recently, expansion into feature films was announced, with a first-ever theatrical release set for cinemas nationwide December 2022. For more information, visit www.sight-sound.com.

This is the Sight & Sound video announcement.

About “I Heard the Bells”

Known as America’s Poet, Henry Wadsworth Longfellow leads an idyllic life ­– until the day his world is shattered by tragedy. With a nation divided by Civil War and his family torn apart, Henry puts down his pen, silenced by grief. But it’s the sound of Christmas morning that reignites the poet’s lost voice as he discovers the resounding hope of rekindled faith.

Experience I HEARD THE BELLS this holiday season in this debut feature by Sight & Sound Films. To learn more, visit www.iheardthebellsmovie.com.

The Trailer for “I Heard the Bells.”