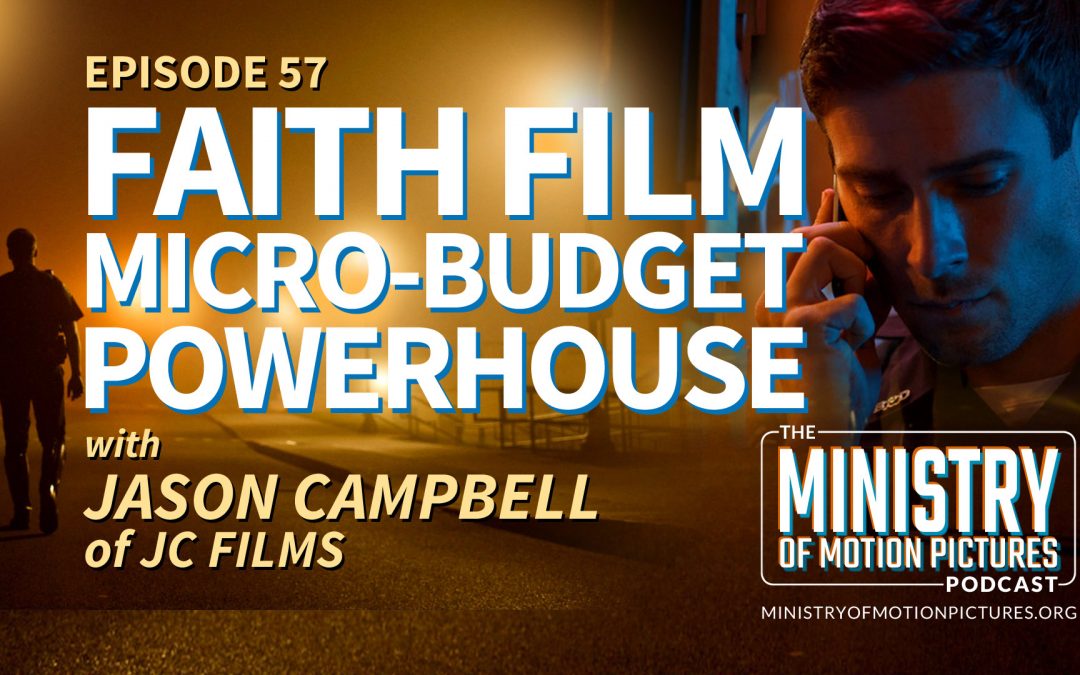 Jason Campbell is with us today to talk about microbudget Christian filmmaking. His company is scheduled to release 20 films this year alone and will launch their own streaming platform.

I have become very interested in the world of micro-budget filmmaking. The unparalleled democratization of filmmaking that we’ve seen happen in the last 20 years has not only made it easier for filmmakers to make first films and develop their craft, I believe it’s an opportunity for Christians to regain a strong voice of faith in film. It can take years, if not decades, for any film to be made, if it ever does get made. And chances are, unless you have experience making films, who is going to risk millions of dollars on you and your project? I’ll give you a hint. No one.

But if you make a micro-budget film, you have a better chance of finding financing. And part of your financial package is that you have written a script that can be done economically.

The other reason I’ve become more interested in micro-budget filmmaking is creative and theological control. As a filmmaker, I want control. And I don’t want a producer or studio exec telling me to tone down the theology. And that’s what you’re going to have to do if you go the traditional route.

And that’s what attracts me to micro-budget filmmaking.

JC Films released 13. This year it’s scheduled to release 20 films. Has any Christian film studio produced more than 10 per year? Christian film studios produce at most one or two films per year, sometimes one film every 2 to 3 years. And what’s also surprising is that the headquarters for JC Films is not in LA. It’s not in NY, or Chicago, or Atlanta, or Nashville. JC Films is based in West Virginia.

How is this little West Virginia Christian micro-budget studio able to do this? JC Films has 22 production clubs across the US. The clubs gather creative people together who write, plan and make micro-budget feature films at a grassroots level. JC Films provides organization, guidance, motivation, and sometimes resources. Their catalog has over 50 movies, and they tour their films by hosting free Christian film events at churches across the US, and in June of this year, they will launch their very own streaming platform called JC Plus.

Jason Campbell is the JC of JC Films, and he is with me to talk about his vision, his company, his work, and lessons learned after making 50 micro-budget Christian films.

Join one of the JC Films Production Clubs

Stay up to date with JC Films Live 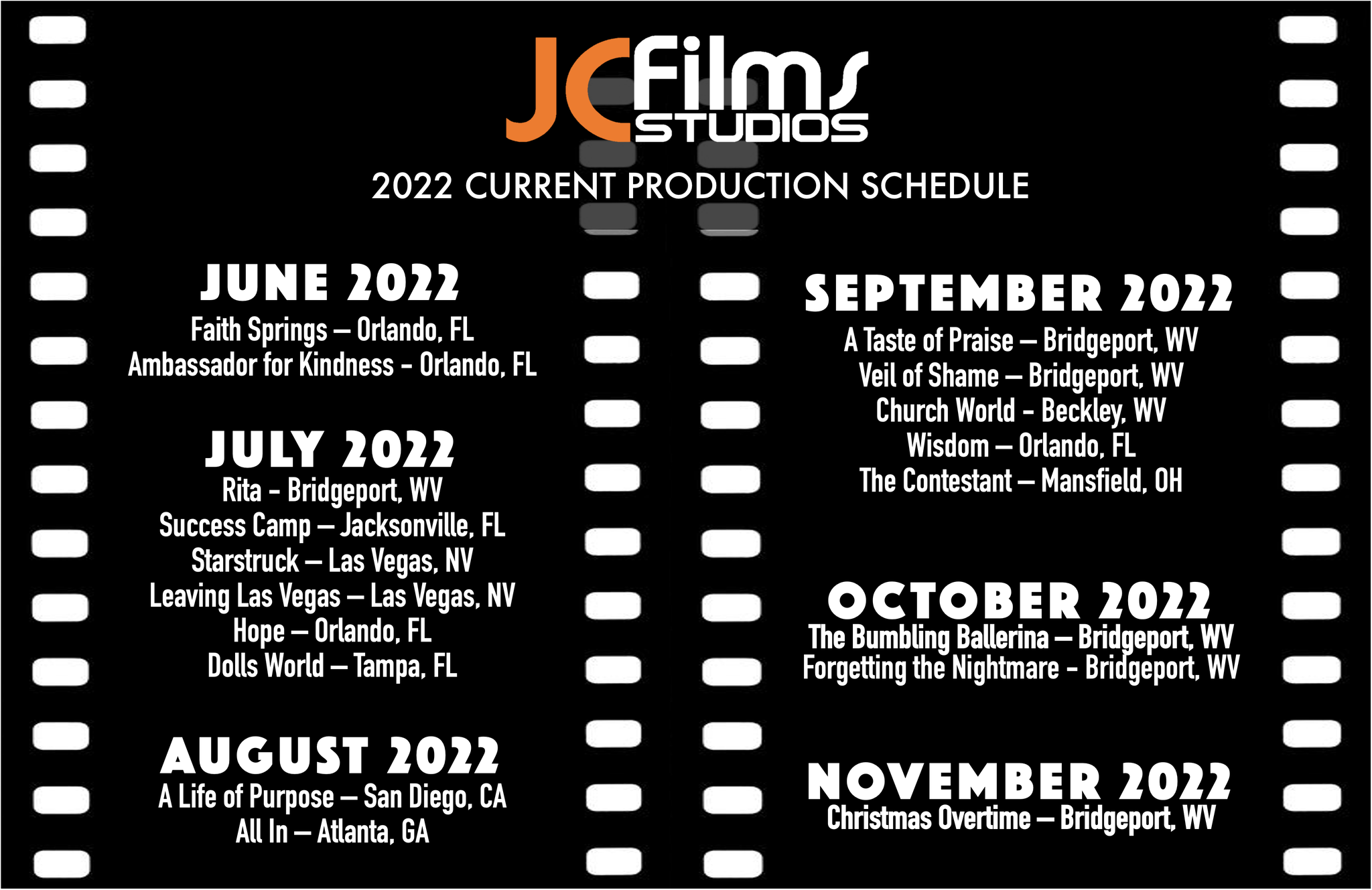