MMP 55: Attack of the Tenacious Filmmaker with Nathanael Sims 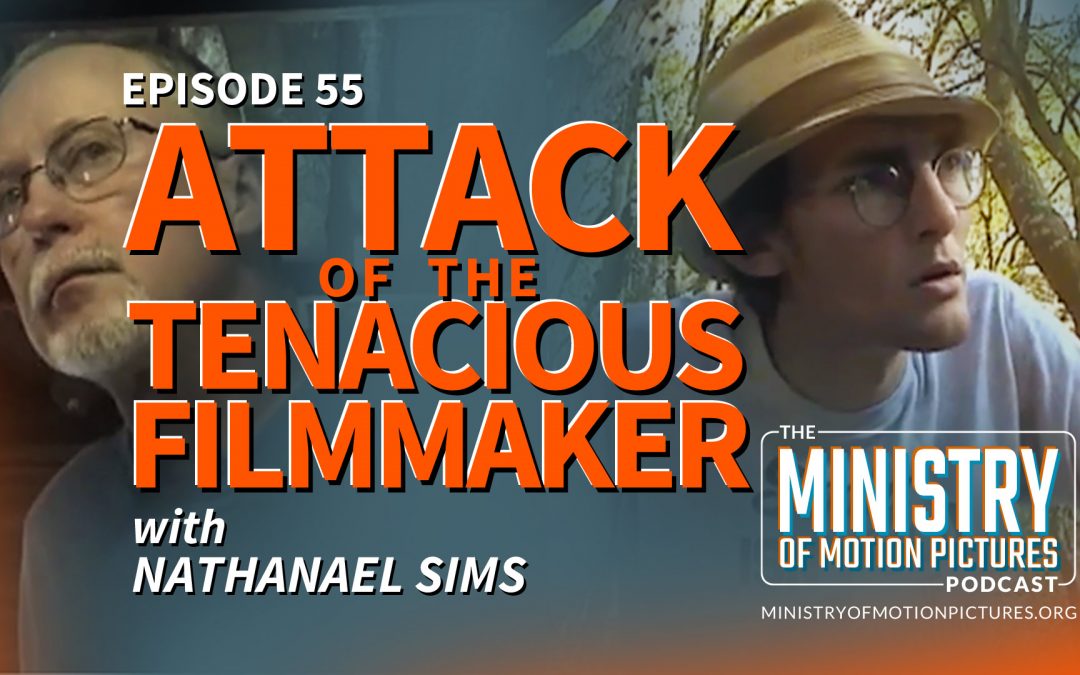 Thirteen years in the making, and I don’t mean 11 years shopping the script around and 2 years of production. This no-budget film was 13 years in production. Writer and director Nathaniel Sims is with us to talk about his apocalyptic movie The Book of Wendy.

The Book of Wendy tells the story of a future apocalypse where citizens are required to have a chip implanted in order to exist in society. The people who refuse the chip are generally Christians, and they’re being hunted down, arrested and killed for their non-compliance. Now, this isn’t told like an espionage film or action flick. It has the tone of a good old fashioned horror film, and it’s told from a very human perspective.

It’s about Dan Nelson who is caring for his ailing mother at a large, secluded ranch. Dan’s mother, Shirley Nelson, is a stand up citizen, a Christian, but she is harboring Christians who have refused the chip. Dan is not a Christian, and is not happy that his mother is doing this. The Christians hiding there are concerned that Dan will rat them out, but they are also concerned for his soul. Dan believes what the authorities are doing is wrong, but if his mother is found out by the suspicious Sheriff, she could be arrested, or executed.

That’s the premise of The Book of Wendy.

The story of the making of this movie, and the persistent drive of the filmmaker behind it, is remarkable.

I was introduced to Nathanael when he was struggling in the final days of finishing the film. He asked me to look at it and give him my thoughts. The Book of Wendy is, no doubt, rough around the edges. It was shot on a consumer camcorder and used in-camera audio. My family sat down to watch it, and to be honest, we didn’t expect much. But the story and characters drew us in. It was refreshing. There was no cheesy, ham-handed drama. The story unfolded in unexpected ways. In some ways it had the tone of The Blair Witch Project, without the horror, but with some suspense. And what’s remarkable, when it finished, we didn’t realize that the time had passed. This film didn’t have the typical moments that eject me in so many other Christian films.

Now, it is a grass-roots film, and that’s what I love about it. And there are some really wonderful moments in it. I encouraged Nate to submit it to some Christian film festivals, and unfortunately, it was rejected. And I suspect the reason it was rejected was for its camcorder production quality. But as a work of film, it was a better film than the others that made the cut at the festival. They had larger budgets and better equipment, but they didn’t have better storytellers. And that’s why I’m excited to have Nathanael Sims as my guest today.

Watch The Book of Wendy on Vimeo 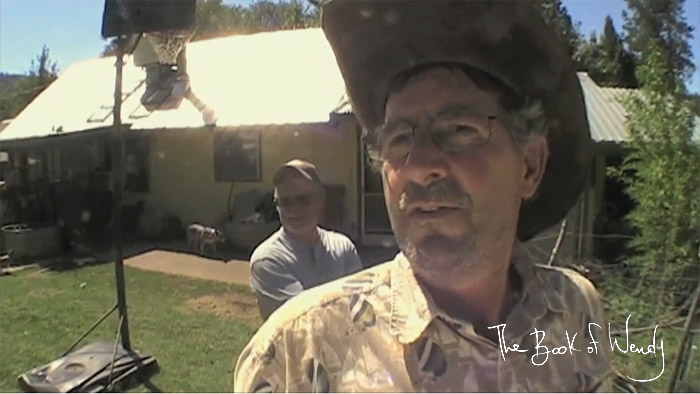 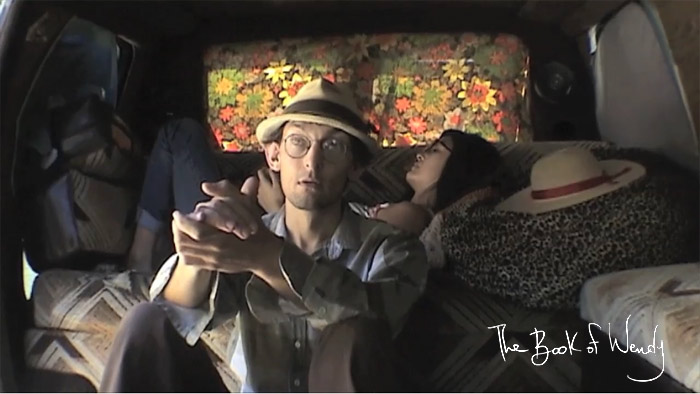 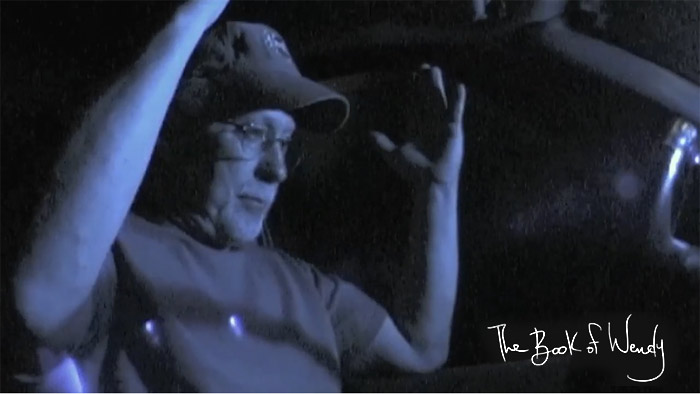 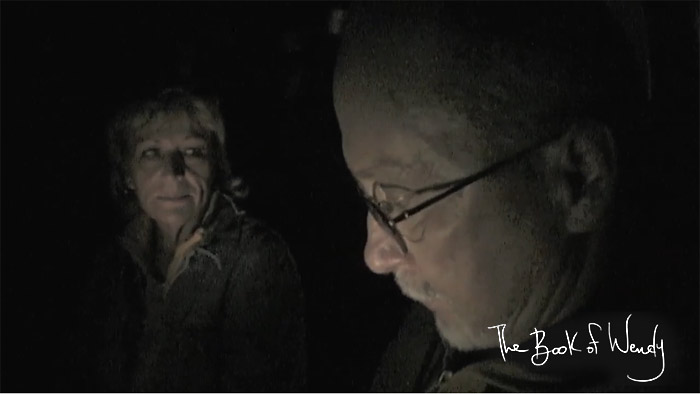 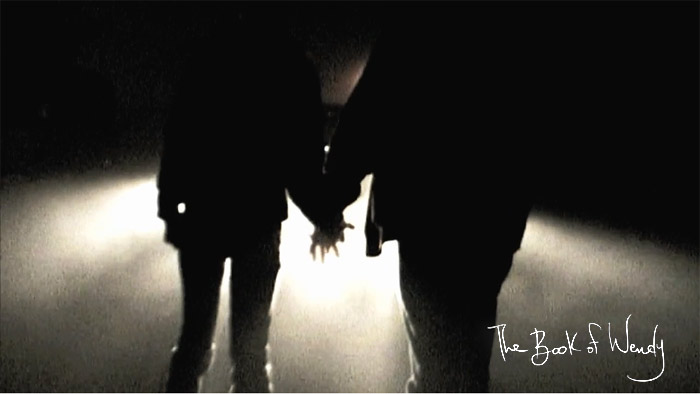 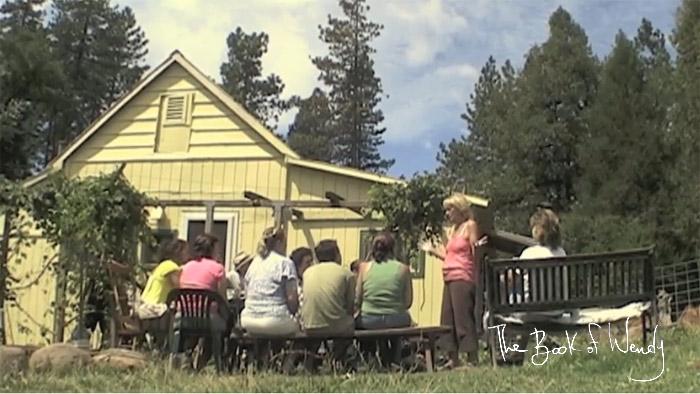 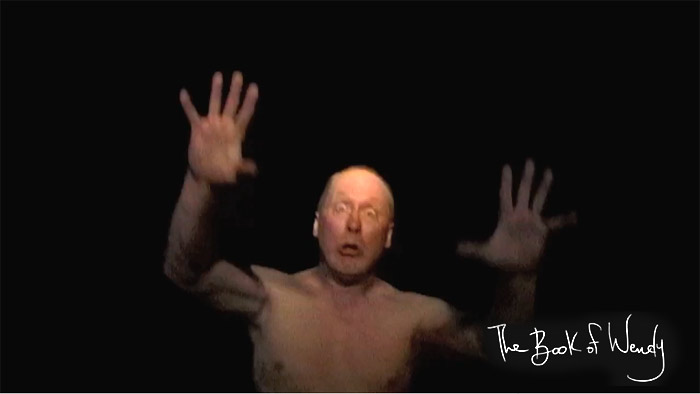