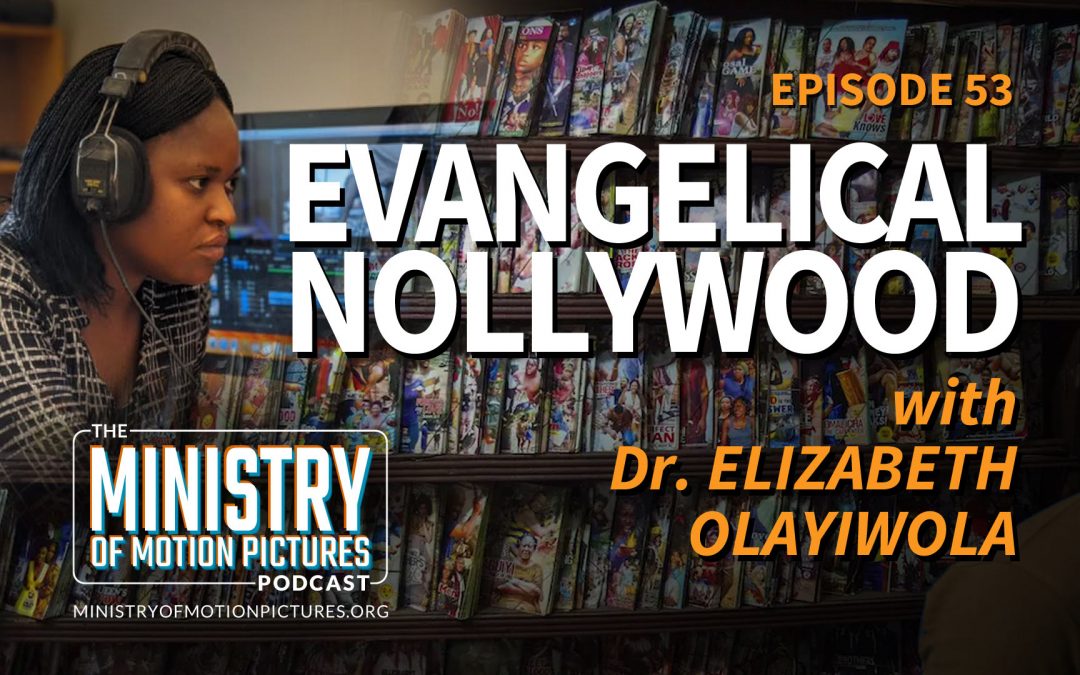 That’s just one lesson we can learn from the Nigerians. And here’s something else.

Nigeria has a population of 214 million people. Half of them identify as Christian, and 80 million belong to the church. This Christian audience accounts for the dominance of Christian themed films in an industry that rivals the United States, where any film that smacks of Christian faith in any degree, is on the fringe.

The US has a population of 334 million. 75% are Christian, that’s a Christian audience of about 240 million. That’s more than double that of Nigeria. Our economic power and potential audience is much greater than Nigeria. And yet, our Christian film industry lags far behind their evangelical movement.

Our guest is Dr. Elizabeth Olayiwola, a Nollywood scholar and a film lecturer at Kwara State University in Nigeria. Her research focus is on evangelical Nigerian films, and that’s what she’s here to talk to us about.