MMP 50: Building the Family of Faith Filmmakers with Paul Long of Kappa Studios 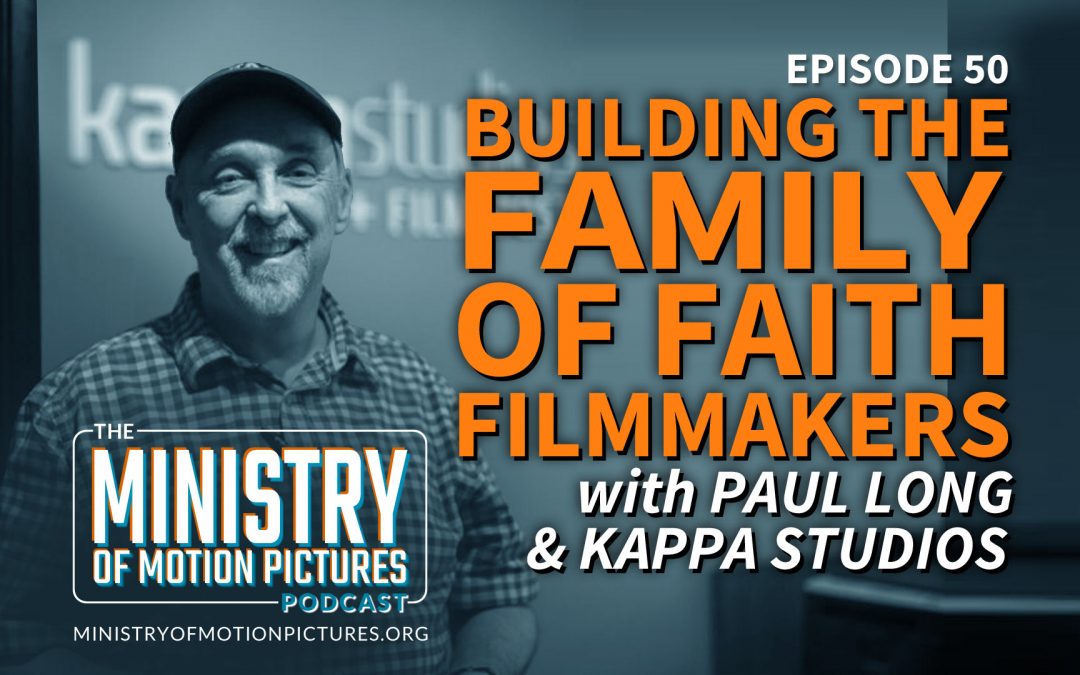 If you’ve been involved in the faith-based community you will be familiar with Kappa Studios in Burbank CA. Kappa began as a post-production house, and under the leadership of Paul and Brad Silverman, Kappa has become the post production hub for Christian filmmakers — and it’s growing into something much more. Kappa produced it’s own Christian film called Selfie Dad, directed by Brad Silverman. They’ve launched a Christian film finishing fund. And they’ve just recently announced a distribution effort – and Paul will give us more details about that.

But as you listen to this interview, I want you to pay attention to the heart of Paul, and to the convictions he has as a Christian pursuing his business with trust in God and faithfulness to what God has given him.