The Dogme 95 Film Movement, and What Christian Filmmakers Can Learn From It. 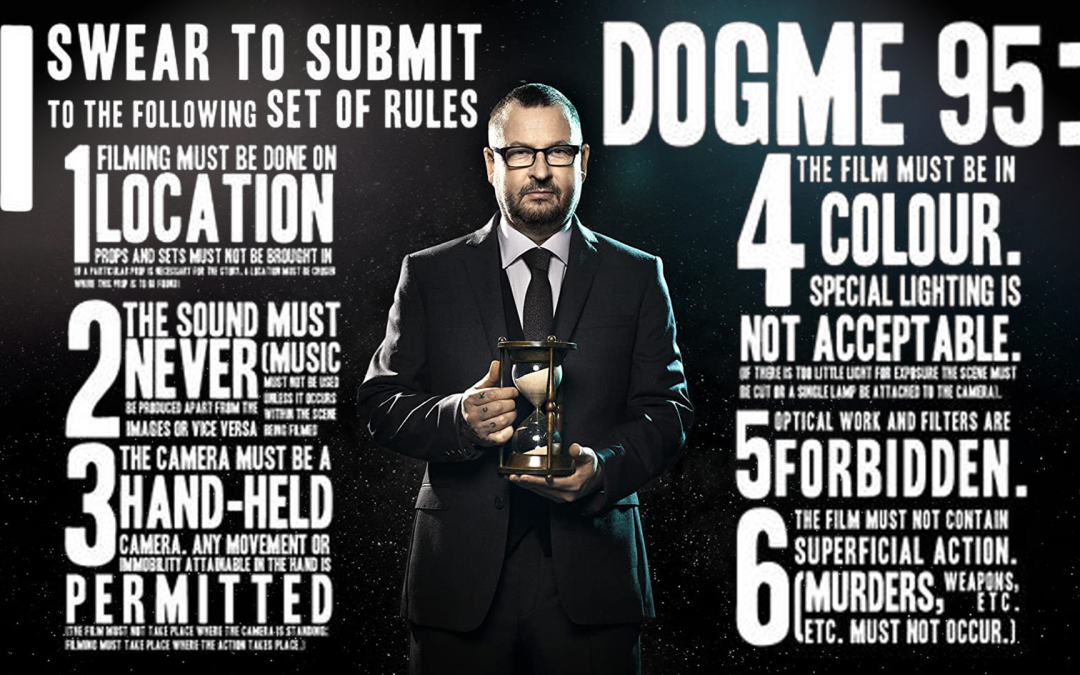 The Dogme 95 film movement was created in the Spring of 1995 by a group of Danish filmmakers lead by Lars Von Trier and Thomas Vittenberg.

The movement was a response to the commercial, hi-tech, and industrialized methods that came to dominate filmmaking, with it’s common menu of special effects, camera rigs, polished lighting, and dependence on sets. True cinematic craft needed to be freed from the fetters of modern studio filmmaking. In short, Dogme 95 was a movement designed to “rescue” cinema from itself.

Trier and Vittenberg wrote a cinematic manifesto they called a “Vow of Chastity.” This manifesto was modeled after Francois Truffaut’s article in Cahiers du cinéma called  Une certaine tendance du cinema, which was instrumental in spawning The French New Wave in 1954.

The Vow of Chastity outlined 10 cinematic rules that would define a Dogme 95 film. 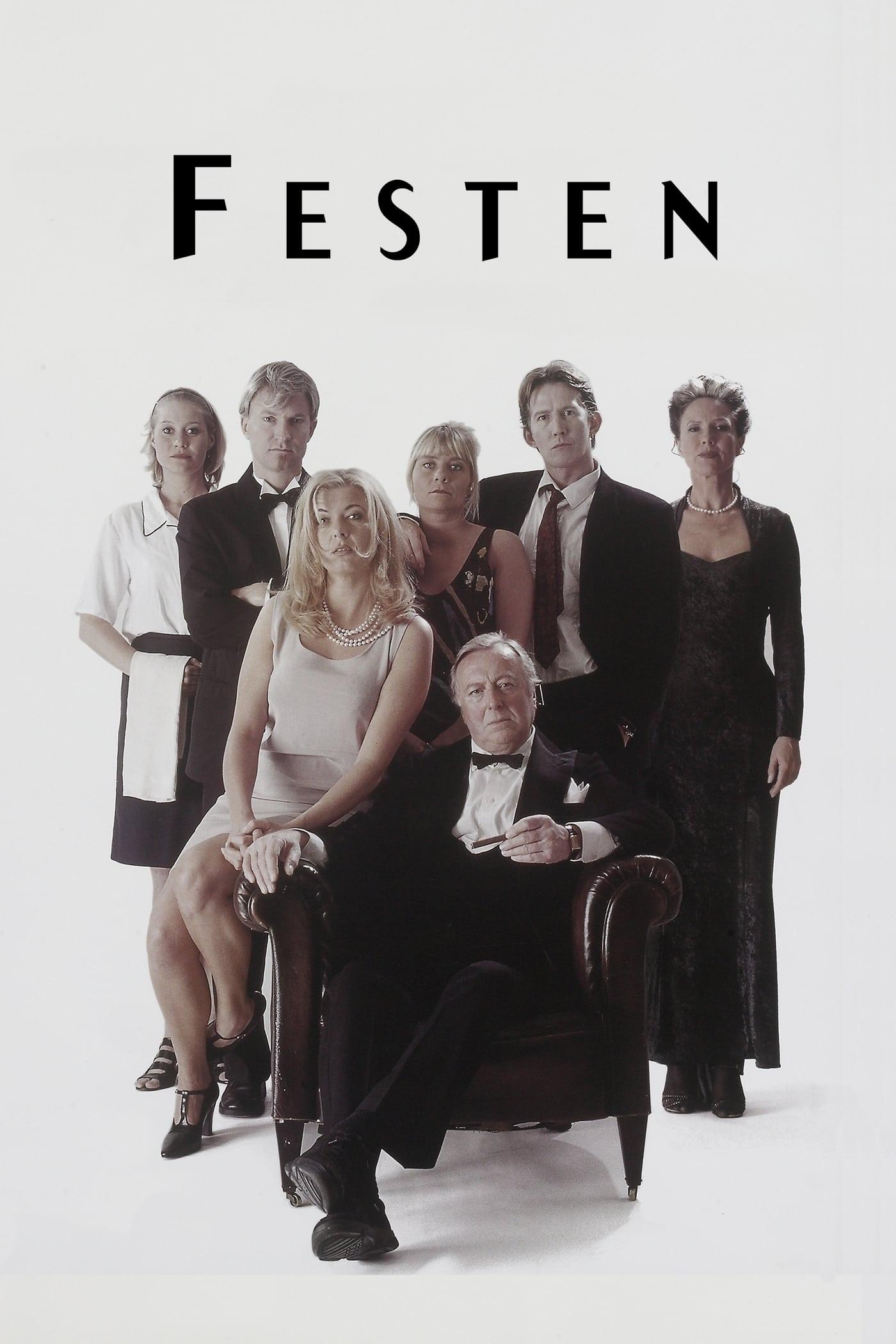 THE DOGME 95 GAUNTLET THROWN DOWN

The Dogme 95 manifesto was made public in Paris at the 100th anniversery of the cinema on March 13, 1995, where Trier was invited to speak at an event called Le cinéma vers son deuxième siècle. When Trier took the podium he expressed to the audience of film afficianados and professionals his disppointment at what film had become.

“It seems to me that in the last 20 years, no, let’s say 10 then, film has been rubbish. So my question was, what can we do about this? And I made some little papers with words on it. It’s called Dogme 95!”

He opened a red brochure, with Dogme 95 printed on the cover, and read it to the audience. 500 copies of the red Dogme 95 pamphlet were distributed to the attendees (someone has said Trier threw the pamphlets into the audience). Dogme 95 was seeded as a movement.

Filmmakers who abided by the Dogme 95 manifesto became part of the “Dogme Brotherhood” and were referred to as “Dogme brethren.”

Filmmaker Harmony Korine joined the brethren, and she wrote:

“In joining the Dogme Brotherhood … I proudly abandon-ed those cinema tactics that I have been brought up in. And in doing this, I succumbed to a religious-like semi-calvinist fervour. But, as when I was a child, the temptation to sin was always a romantic option.”

While many filmmakers bent the rules of the Vow of Chastity, their fervor for the spirit of the rules are ever-present.

The first Dogme 95 film to be produced was Festen , or The Celebration, directed by Thomas Vitterberg is the first, and perhaps, best known film from the Dogme 95 film movement. It won the Jury Prize at the Cannes Film Festival in 1998.

A total of 35 films would be made following the rules of Dogme 95. The last film to be made was Cristiano Ceriello’s Cosi x Caso in 2004.

“I rely on Dogme’s idea of freedom. At film school, we learned certain aesthetic rules of film-making. Dogme made it clear that while you should know these rules, other rules can be just as productive. For me, it highlighted the importance of establishing a framework for my story that made a production possible within a given financial situation.”

“–found drama in realism – a feeling I’m not afraid to admit I’ve over-exploited since. Reality rules….I’m still searching for the extremely dramatic in the ultra-realistic.”

Mads Matthiesen, director of Teddy Bear and The Model, said ––

The movement might be over, but Dogme’s impact is still being seen.

WHAT CAN CHRISTIAN FILMMAKERS LEARN FROM DOGME 95?

1. Lars Von Trier said in 1995 that the previous 10 years of cinema were “rubbish.” That might be strong for us, but I think there’s plenty for us to not like, and plenty for us to want changed. The market is saturated with increasingly immoral entertainment of a secular, godless ecology. As Christians, we’re being asked to stomach more and more that is antagonistic to our biblical worldview and moral standards.

2. Not all Christian films are bad, but a great many have a pretense of being Christian without any of the characteristics that distinguish our faith from a cult. We pray to “God,” we exercise “faith,” and we “return to church.” So do the cults. Christian films that have ties to the release and marketing forces of the studio system seem to go through a pasturization process to boil off anything acutely biblical. I don’t understand it, but it’s a reality. There is much room for improvement in the “faith-based” genre. We have a lot of rubbish, and we may not be bold enough to be real with ourselves, but we’re not kidding the world.

3. The stripping away of costly production methods and paraphenalia is absolutely brilliant for Christian filmmakers. Most Christian filmmakers are young and inexperienced. The shedding of lighting, camera supports and the like give young filmmakers a fighting chance to learn their craft quickly and inexpensively (as far as filmmaking can be inexpensive.) The framework forces the filmmaker to focus on story, character and performance. By doing these quick micro-budget/no-budget films the filmmaker avails himself/herself to the best form of cinematic education. As skills and experience grow then lighting packages and fancier camera gear can be added. The reduction of complication and technological burden frees the filmmaker to focus on dramatic craft.

And if you’re worried about the age old, Christian-films-are-terrible-because-they-lack-production-value mantra, well, they’re wrong. Christian films are terrible, first and foremost, because they lack good stories, well-developed characters, and life/theological realism. If Dogma 95 films (which lack the feared sense of production value) can win awards at Cannes, then I wouldn’t worry about that so much.

4. There is creative freedom in stripped down filmmaking. Both Dogma 95 and the French New Wave enjoyed the freedoms of working on location with portable cameras, available light, handheld shooting, and in the case of French New Wave, post-sync sound (which is not a trade off I would pursue, but maybe you would). On a big shoot every time the camera moves it takes a minimum of an hour just to move it. Then it has to be prepped for electric, lit, camera supports set up, and the location dressed. The whole chenanigan requires lots of personel, organization, and it’s just too much for most producers and production managers. The smaller the production footprint, the more creative freedom you have.

We don’t all have to make Hollywood level films. And the fact is, so very few Christian films are being made on that level. We need to be looking to cinema history, and we need to learn from these movements, to draw from the best and learn from their weaknesses. Before we will see the needed revolution in Christian film we need challenge some of our precious expectations, and we need to start thinking differently about film and filmmaking. 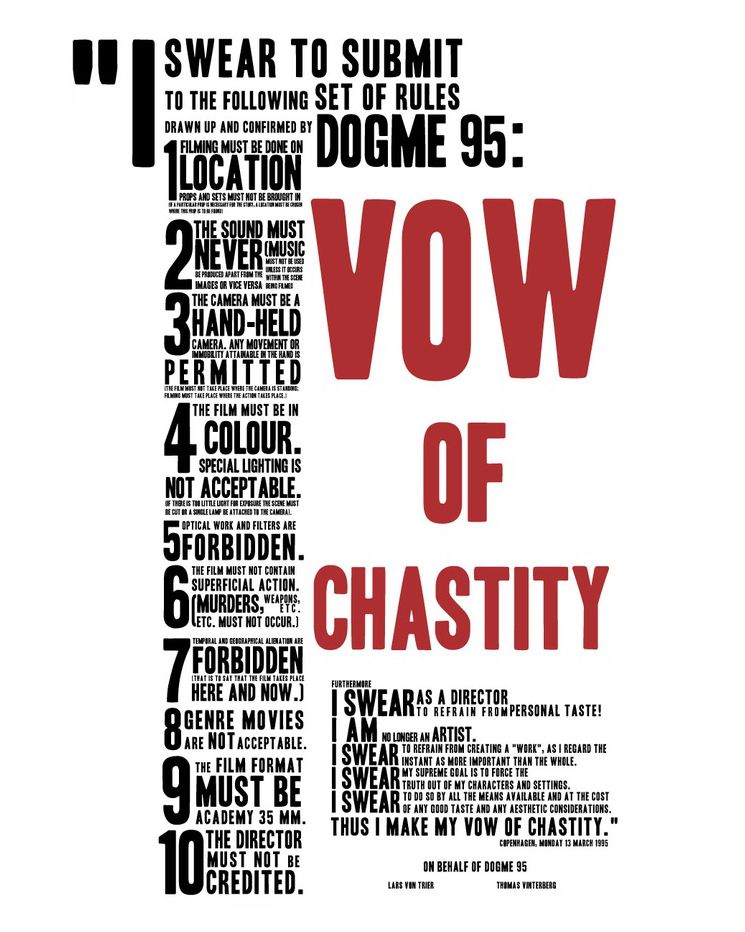