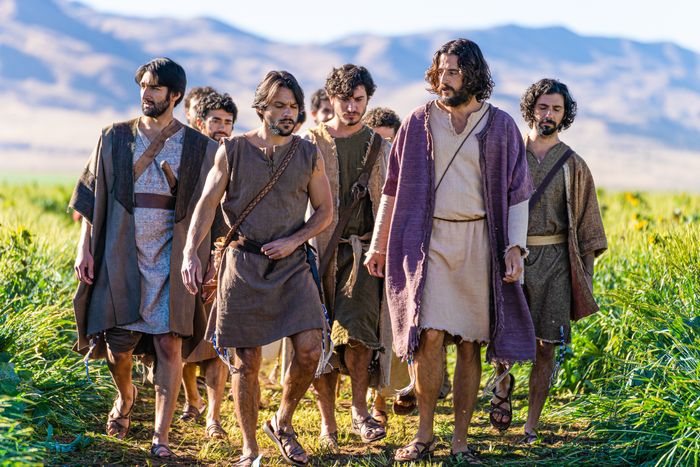 THE WALL STREET JOURNAL has published an interesting article on Dallas Jenkins fan-funded series The Chosen. It talks about the history of how The Chosen came to be, the story-telling inspirations, details about it’s fan-funding and investment offerings, the construction of new sets and a sound stage, and Dallas’ future plans for new seasons and new shows.

MIDLOTHIAN, Texas—Last winter 2,000 people costumed in robes and headscarves gathered on a grassy slope here to shoot the season finale of a drama with no ties to any Hollywood studio, network or streaming service. “The Chosen,” a saga about the adult life of Jesus and his disciples, is financed completely by its audience. Most of the extras had paid $1,000 each to be part of the climactic scene leading up to Jesus’ Sermon on the Mount.

Now, down the hill from that spot, construction crews are building a roughly $20 million production complex dedicated to “The Chosen.”

Read the full article at WSJ