MMP 48: The Best of the Theologians on Christian Film 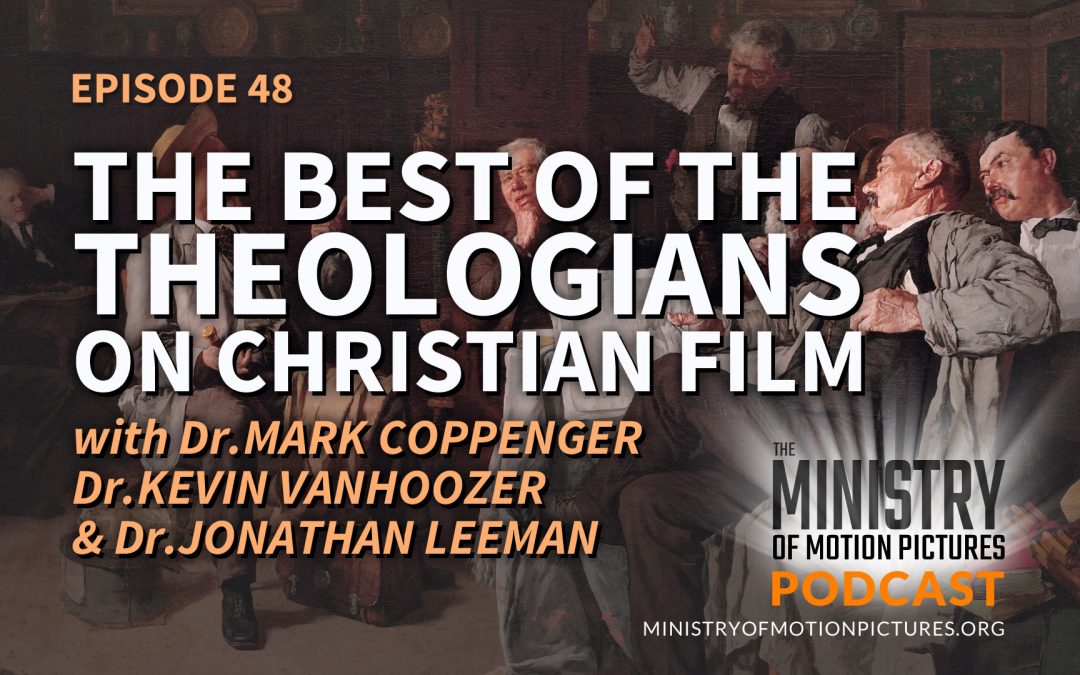 As this podcast approaches the 50th episode, I thought it might be interesting to create an episode of highlights, some of the best moments. The guests who were the most surprising, most unexpected, and who had the greatest impact, at least to me — were the theologians.

I expected these scholars and churchmen to have some pushback, even the ones who seemed to have a clear affinity for the arts. We live in a culture drowning in entertainment, amusing ourselves to death, as Neil Postman put it. Surely, these men must have some cautions and concerns for us.

I met Dr. Mark Coppenger when I visited the Franklin branch of the Southern Baptist Theological Seminary. Mark helped me form an advisory board for Glorious Films and has become a good friend. More than once I have benefited from his wise counsel in a time of trial.

Dr. Coppenger was a Professor of Christian Philosophy & Ethics at Southern, where he supervised — and this is where it gets interesting — he supervised a graduate program called Christianity and the Arts. And within that program, Mark was responsible for a track called Aesthetic Theology. So Marc has spent a significant part of his career thinking about the relationship between theology and aesthetics, and he wrote a book called The Skeptic’s Guide to Arts in the Church.

Dr. Kevin Vanhoozer wrote a book called Pictures at a Theological Exhibition. The title intrigued me, and I bought it, but it sat on my shelf for some time — until I had to fly to a shoot for a commercial I was directing, and I threw this book in my bag to read on the plane.

I couldn’t put the book down. In fact, I couldn’t get out of the first chapter. I had to read it, underline it, and then write out what engaged me in this book. When I told Dr. Vanhoozer that he took it as a critique that he had not written well enough.  But that wasn’t the case. What his book expressed were ideas so new to me, and I wrestled with them to apply the lessons to being a Christian filmmaker. It was like water for a parched filmmakers soul. I knew I had to try to get him on the podcast to engage with him on these issues.

Dr. Vanhoozer is a prolific author, and Research Professor of Systematic Theology at Trinity Evangelical Divinity School. It was an honor to have him as a guest.

I knew Dr. Coppenger and Dr. Vanhoozer both had an affinity for the arts, but I wasn’t sure where the men at 9 Marks Ministries stood. I’ve listened to almost every podcast 9 Marks produced, and I wanted to know what they thought about Christian film, so I reached out to them and the editorial director, Dr. Jonathan Leeman, accepted my invitation.

Jonathan did not disappoint. He gave me a lot to think about, and he introduced me to the brilliant concept of a right moral ecology.

So there you have it — three theologians who believe there is an important role that Christian filmmakers can play in the life of the church.

A Skeptic’s Guide to Arts in the Church

Pictures at a Theological Exhibition 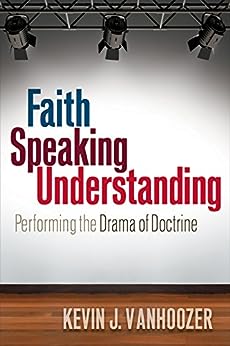 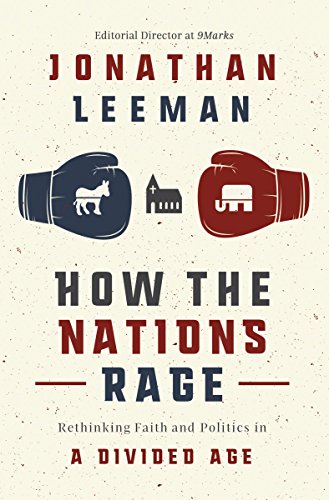 How the Nations Rage