MMP 46: The Satire of Church People with Christopher Shawn Shaw 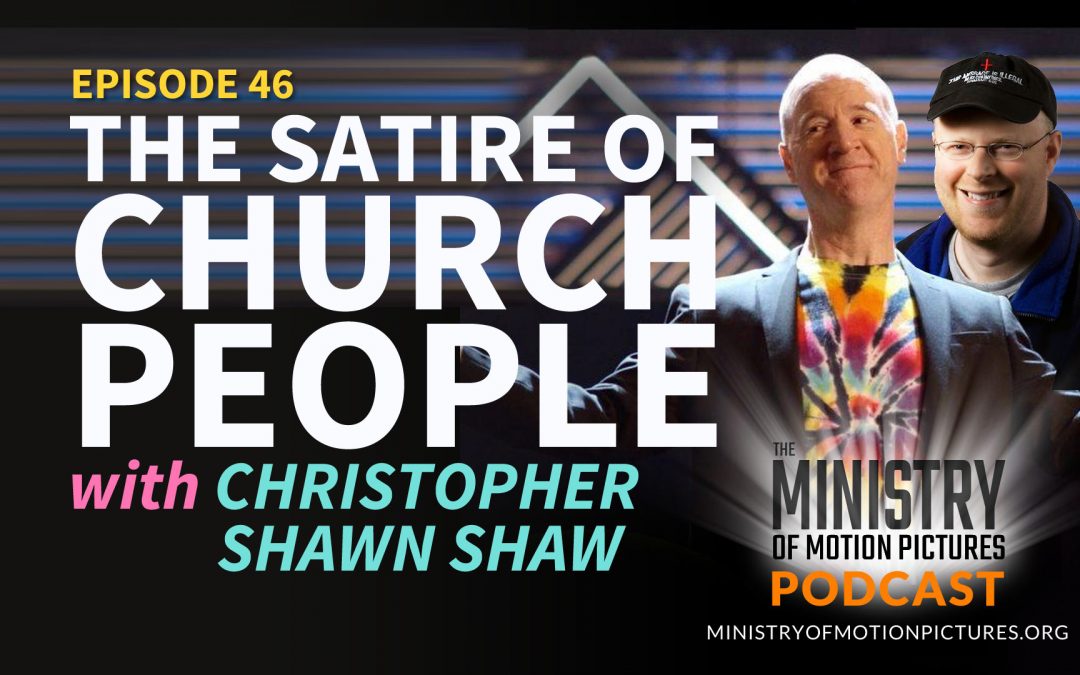 Christopher Shawn Shaw is the director of the movie Church People, which was written by the film’s lead actor, Thor Ramsey. Church People is Shaw’s feature directorial debut. Christopher is no stranger to acting or filmmaking, he owns a production company called Anchor Productions, he has directed and produced a comedy cooking series called Something Smells Funny, and he’s been quite involved in the 168 Film Project.

In this episode Christopher shares with us the 10 year plus story of how Church People was made, and I’ll give you one spoiler, it involves a gold fish.