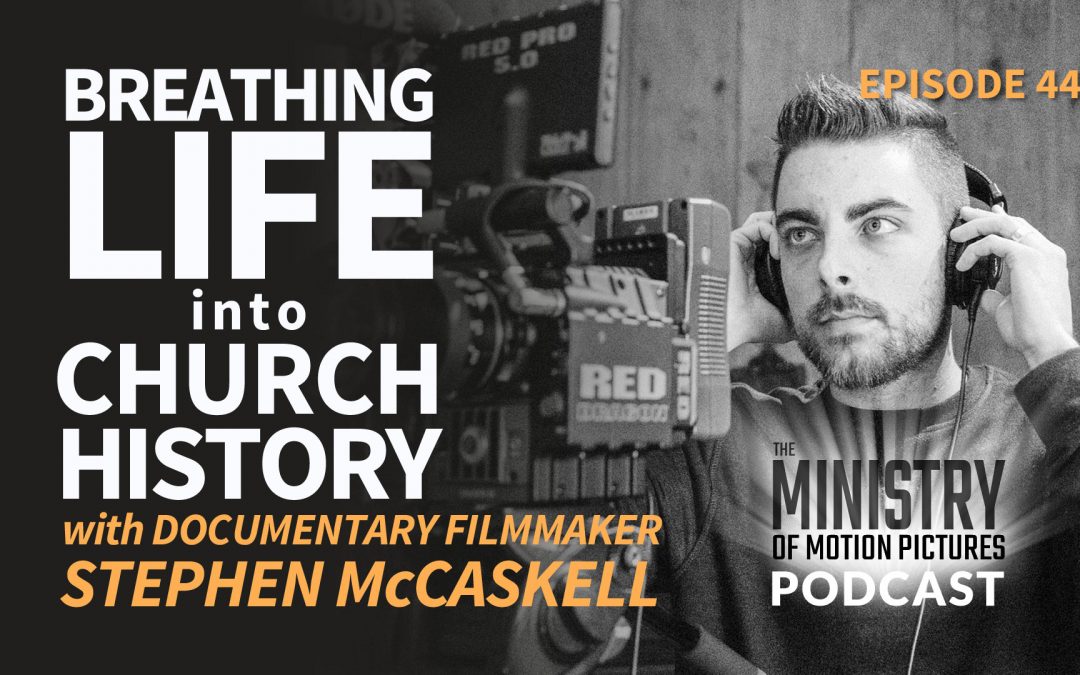 Documentary filmmaker Stephen McCaskell is best known for his work on the Media Gratiae films Puritan, Luther, The Church, and a series he made with Tim Challies called EPIC: An Around the World Journey through Christian History. His work has given him the opportunity to travel all over the world. He has recently taken a position with Ligonier Ministries as Supervising Producer.

You can purchase most of Stephen’s films through Media Gratiae. 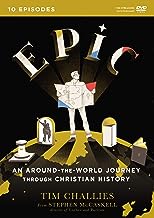 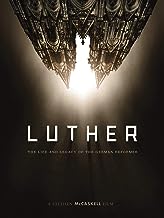 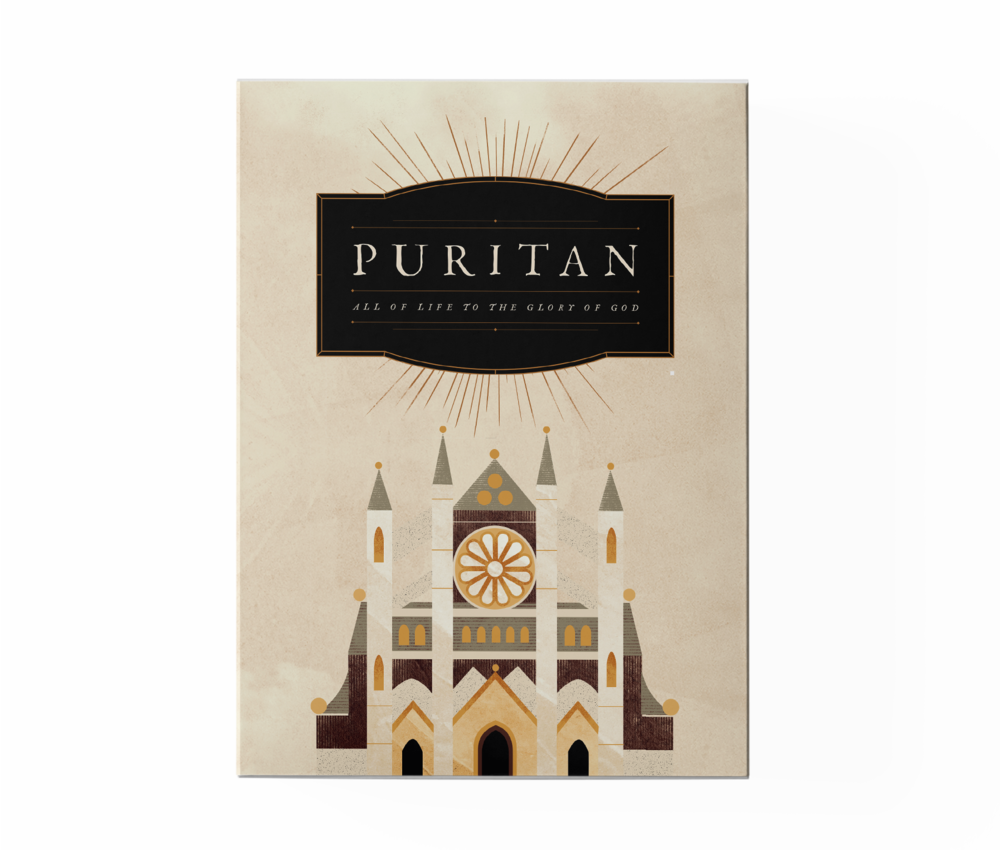 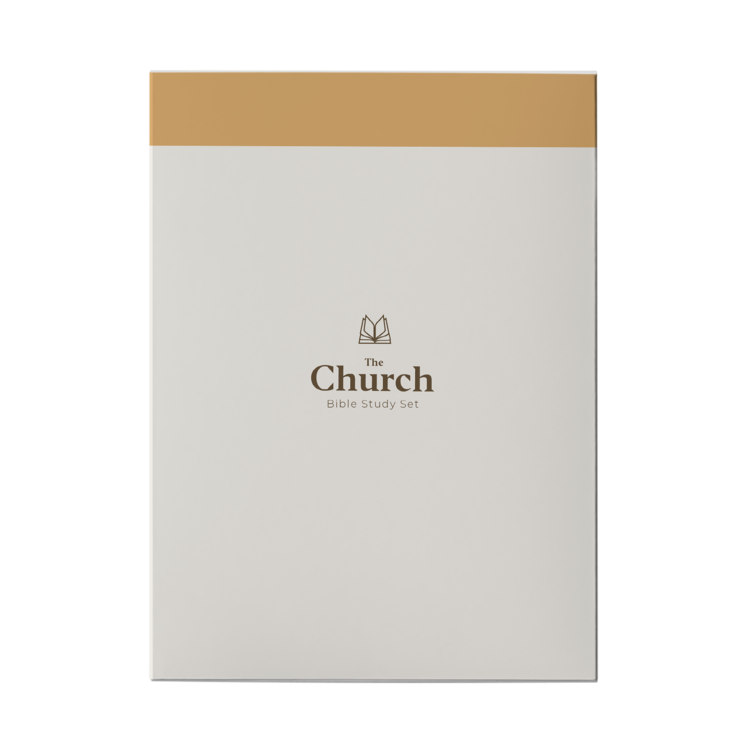