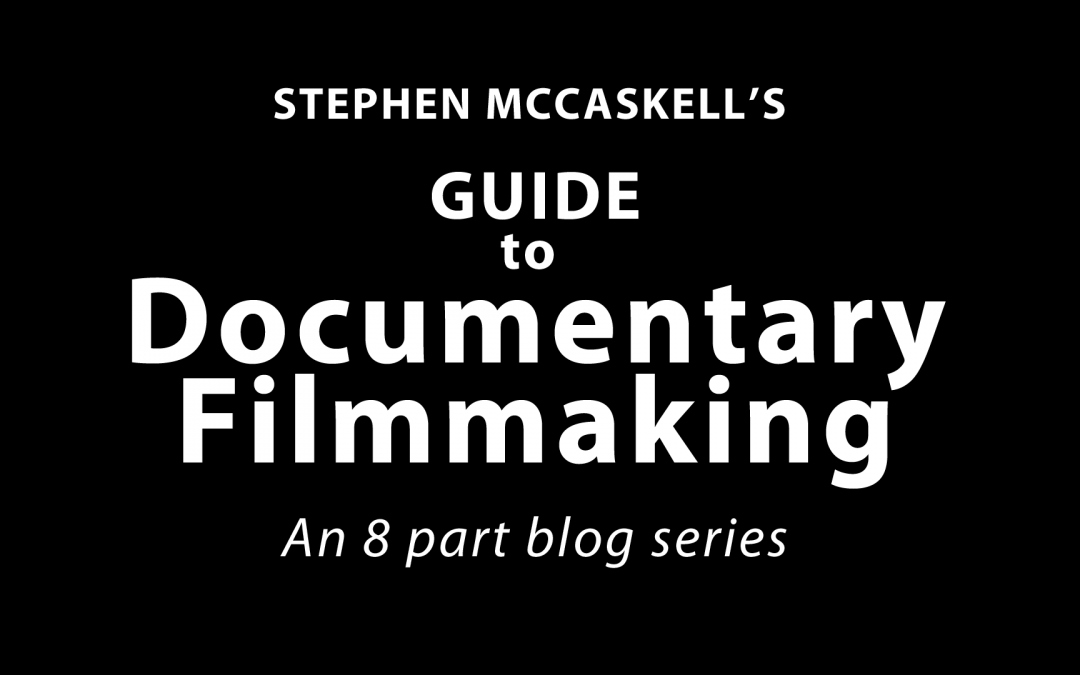 McCaskell has recently moved from Media Gratiae to take up a position as Supervising Producer for Ligonier Ministries.