Media on Mission with Stephanie Quick 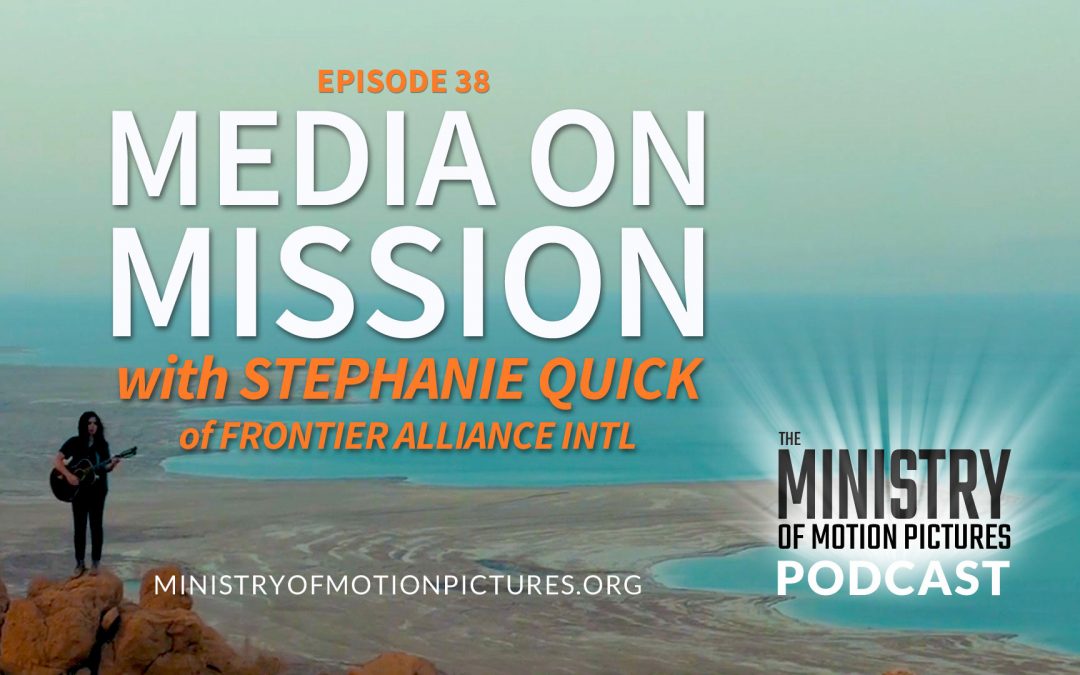 I love filmmakers who are bold and think outside of the box. My guest, Stephanie Quick, is a producer who has done just that. In fact, in the past 7 years she and her nimble team of missions workers have produced 8 movies, armed with DSLR’s and Black Magic Pocket cameras, with their studios based in home bomb shelters in the Golan Heights.

The organization is called Frontier Alliance International, founded by Dalton Thomas. They are a strategic aid effort, and a missional media production company. Their films are, what I would characterize as,  cinematic documentaries, and they are available to watch on Youtube for free. Their film that caught my eye was Sheep Among Wolves II which is about the explosive growth of the church in Iran. It has been watched over 600,000 times.

To Trace a Rising Sun 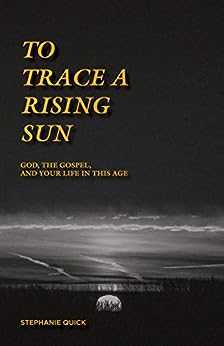