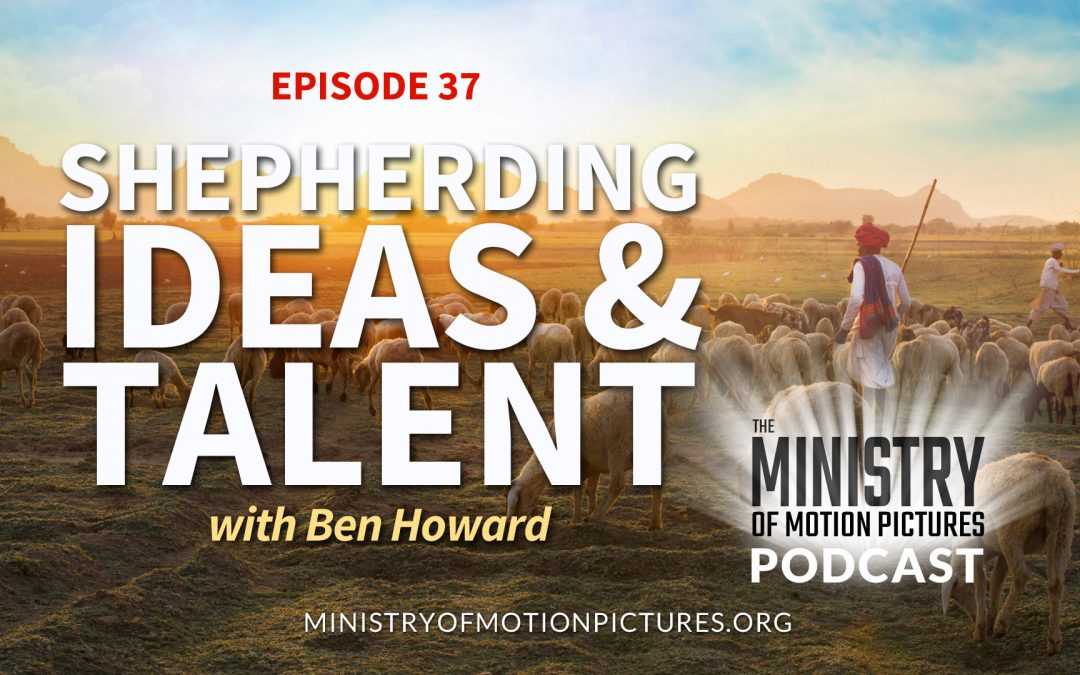 Ben Howard was the driving force behind Sony Provident for a great many years, and has recently formed his own media company called Third Coast Content. I first met Ben when he addressed filmmakers on a panel at the CBA market many years ago, and was struck by his down-to-earth perspective.

Some little known facts about Ben, he began his career as an intern for Josh McDowell, and Ben is a weather buff and has been a storm chaser who has chased tornadoes. I think that has something to do with his success in the film business.

In this episode, Ben and I talk about his experience in faith-based filmmaking in the past 20 years and what is happening with his new endeavor, where he sees his role as a shepherd of ideas and talent.