An Insiders Guide to the New World of Indie Producing 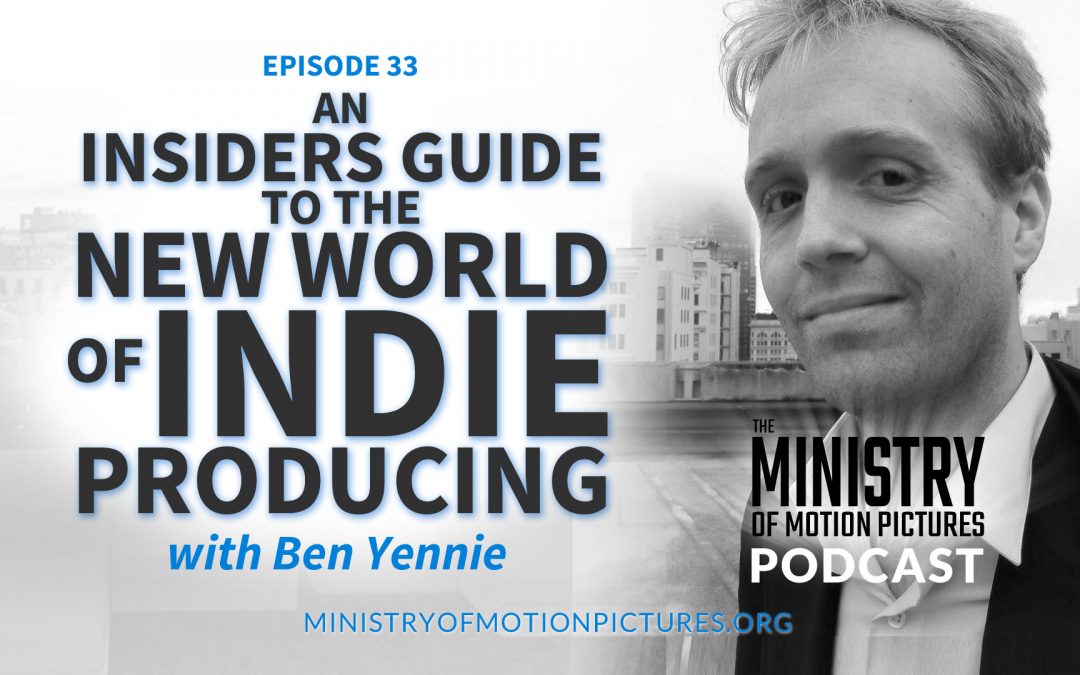 My guest in this episode is Ben Yennie, the founder and CEO of Guerrilla Rep. Media, which is a consulting firm for media producers, helping them with business planning, financing, distribution and marketing. The Mission of Guerrilla Rep media is To Help Filmmakers build more sustainable companies from their projects.

I invited Ben to talk about the changes we’re experiencing in the film marketplace and to speak directly to the needs of faith-based filmmakers. But whether you’re in the faith-based arena or not, Ben offers a lot of valuable insight to independent filmmakers.