A Reel History of Faith in Cinema 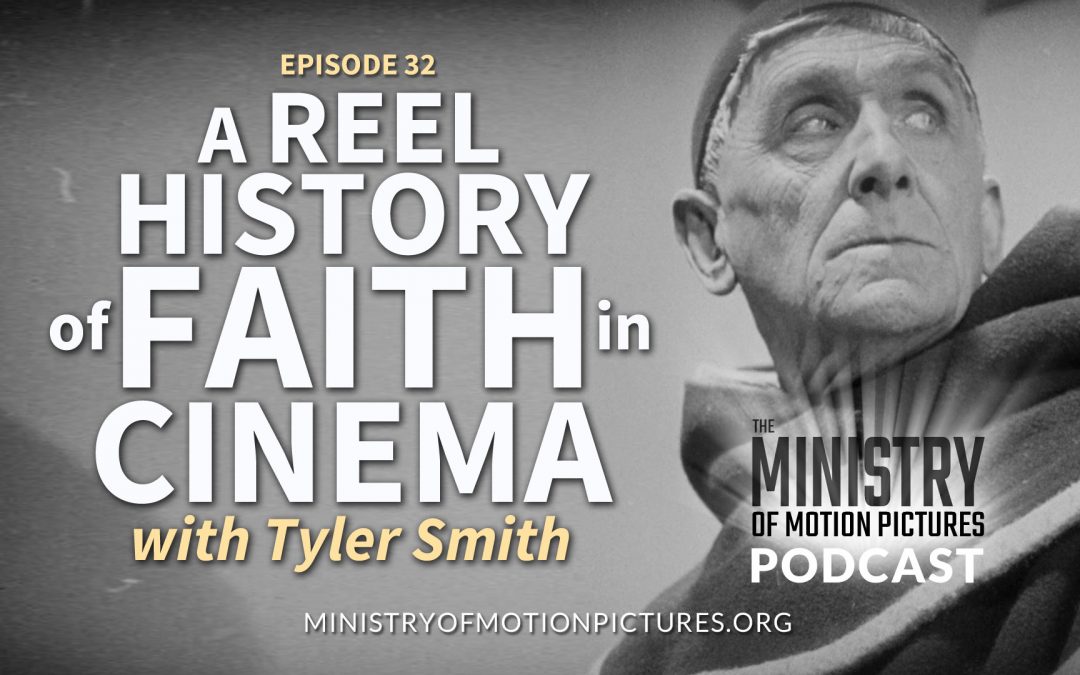 I love film history. Last year I interviewed Dr Terry Lindvall who wrote two in depth books on the history of Christian film. Today’s guest, professor, critic and podcaster, Tyler Smith, has also contributed to the study of Christian film history, not with a book, but with a wonderful documentary called Reel Redemption.

What I appreciate about Smith’s film is that he identifies patterns and motivations for each period of film history, and provides his own commentary on their merits and flaws. And at the end, he gives Christian filmmakers a call to action, which comes from one of the leading figures in the French New Wave, Jean Luc Godard.

I absolutely loved this documentary. It is far from exhaustive. You might find some things missing from it, but this is not it’s purpose. It’s meant to put Christian film as a movement into an accessible and easy to understand perspective to help Christian filmmakers know where they are and see their way forward to becoming a movement that can contend with the best.

You can find my review, and a trailer of Reel Redemption here.

More Than One Lesson podcast 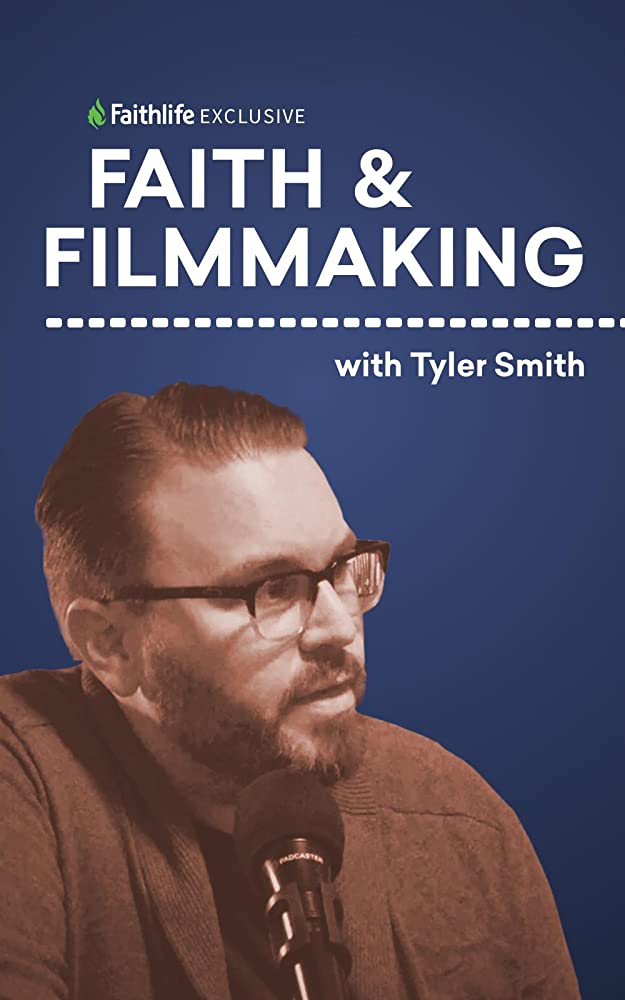