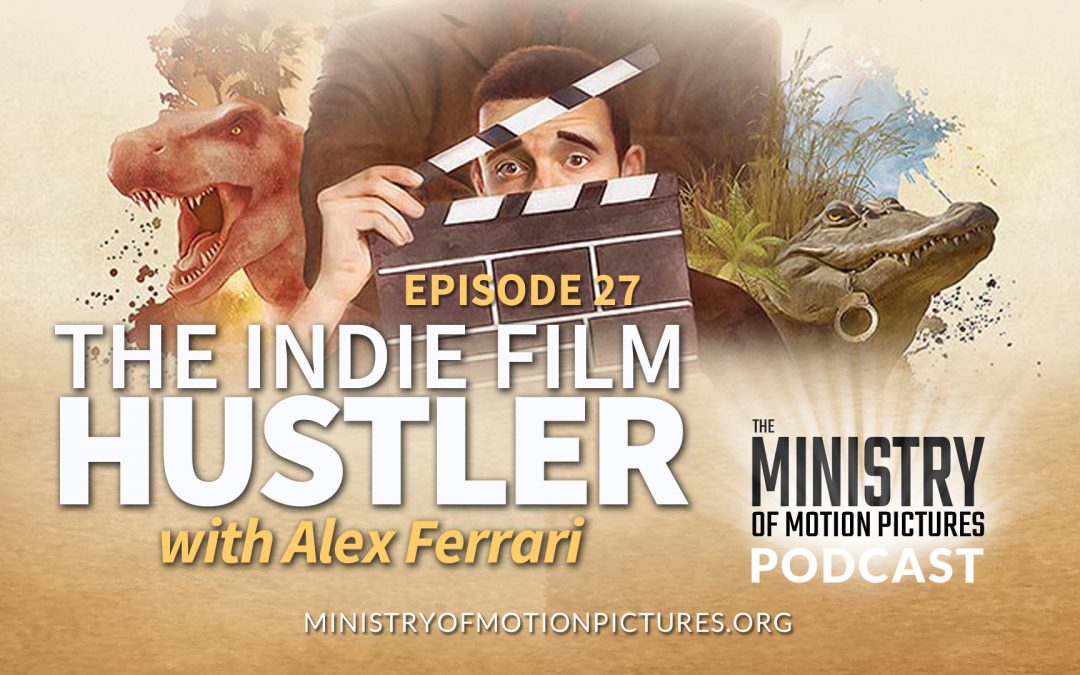 My guest in this episode is not a faith-based filmmaker, but he is an independent filmmaking force — a hustler (as he calls himself). He runs a highly respected indie film website called INDY FILM HUSTLE, which I have been following for many years. He recently launched an indie film streaming service called IFHTV, and he makes independent films, his latest was shot during the Sundance film festival and released this past January called On The Corner of Ego and Desire.

If ever there was a time for Christian filmmakers to cultivate a fierce independent filmmaking spirit — it’s now. And one of the most accessible, and generous indie filmmakers who is marching in advance of the frontlines of contemporary filmmaking, showing us what to do and what not to do, is my guest — a man who defines the hustle of indie filmmaking — his name is Alex Ferrari.
Listen to part 1 of my interview with Alex. 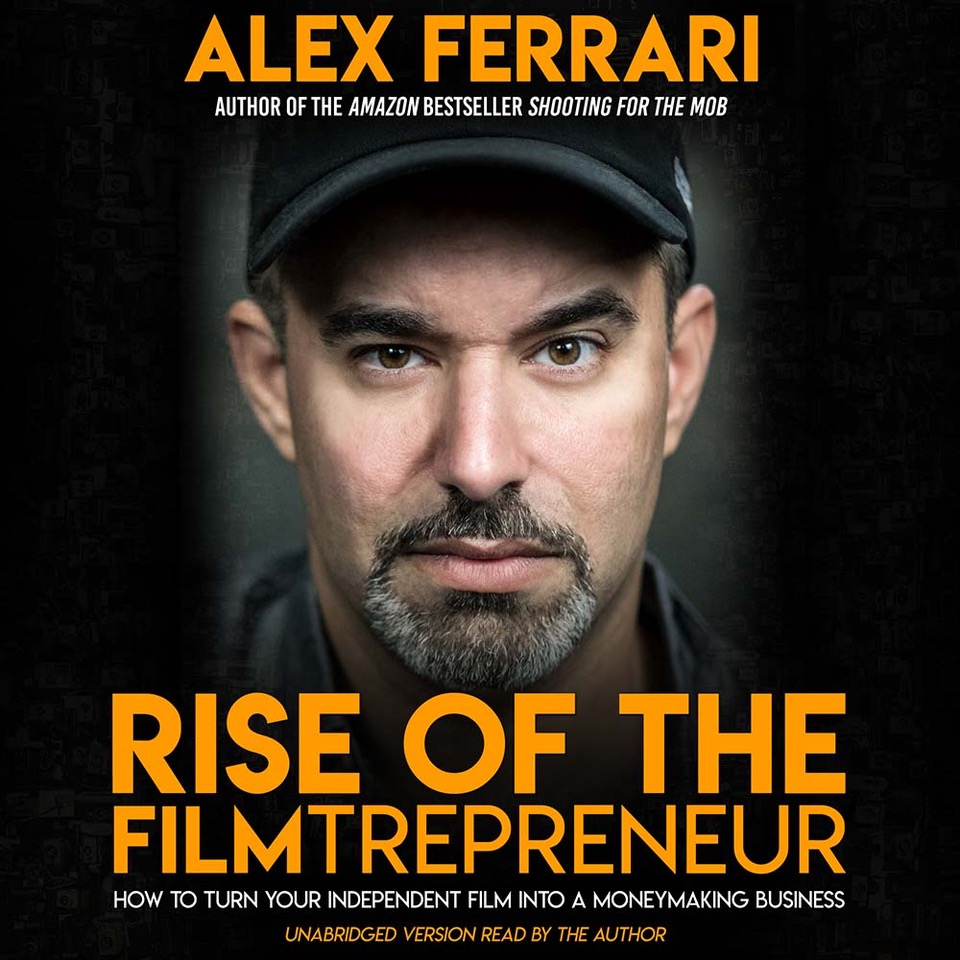 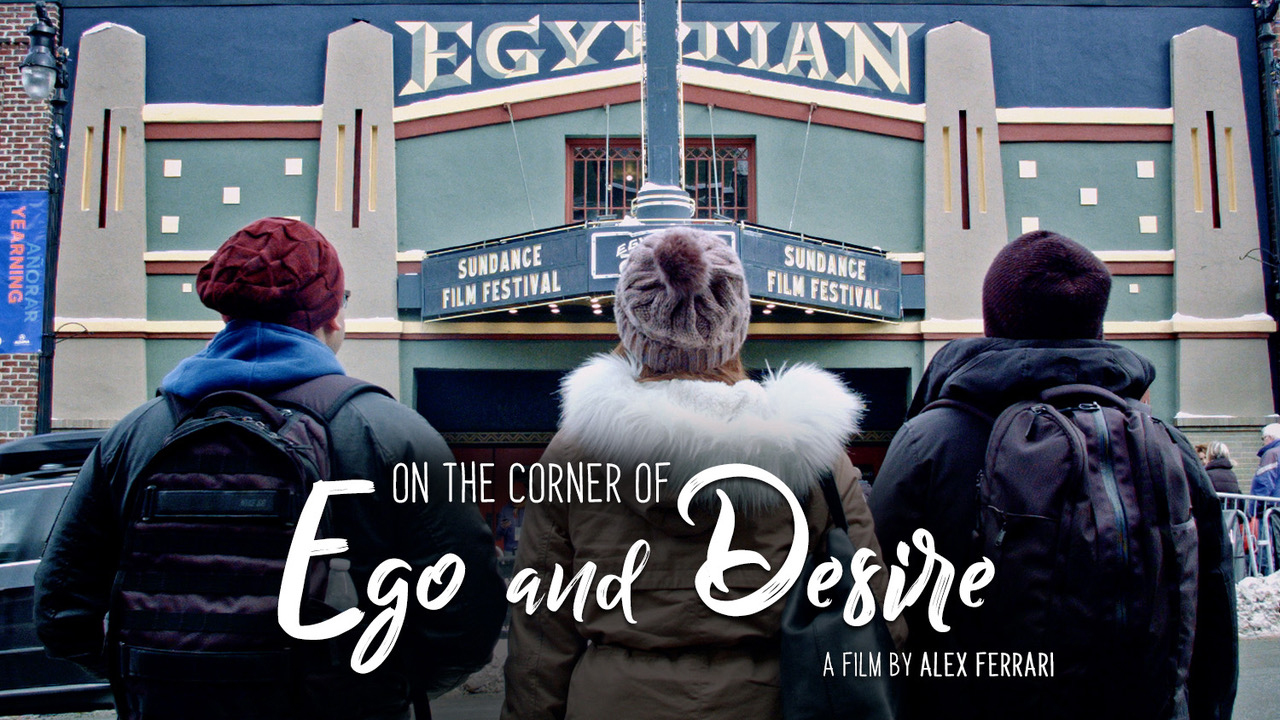