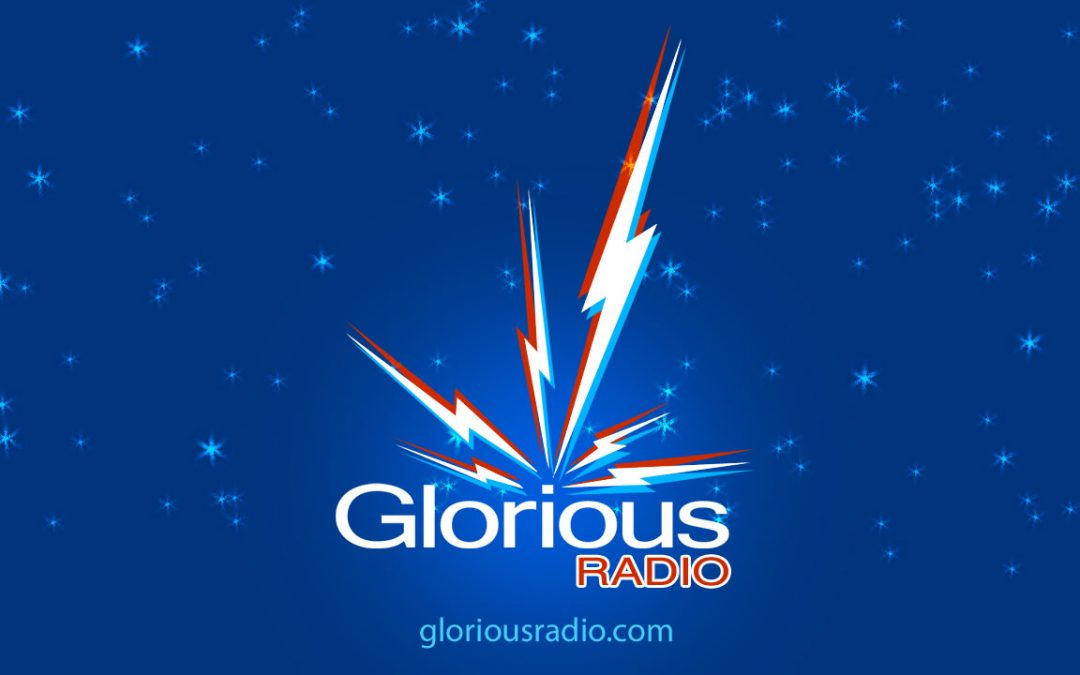 Glorious Radio features music from Glorious Films’ animated musical The Promise: Birth of the Messiah, and it includes a few songs from their next production which is still in the works, Prodigal the Musical.

We believe this music is important because there is precious little Christmas music that reflects the many songs found in Luke chapters 1 and 2. Even among 20 to 30 of the churches most cherished Christmas carols, very few cover the portions of Hebrew poetry that saturates the nativity story. Most of our traditional carols are about the narrative of Christ’s birth, very few make reference to them. In fact, less than 20% of the content of these songs from the first century are addressed by the Christmas songs we sing year after year.

Some scholars recognize four sections of Hebrew lyrics, while others see as many as eight. In any case, The Promise: Birth of the Messiah has them all covered.

You can find Glorious Radio at gloriousradio.com.