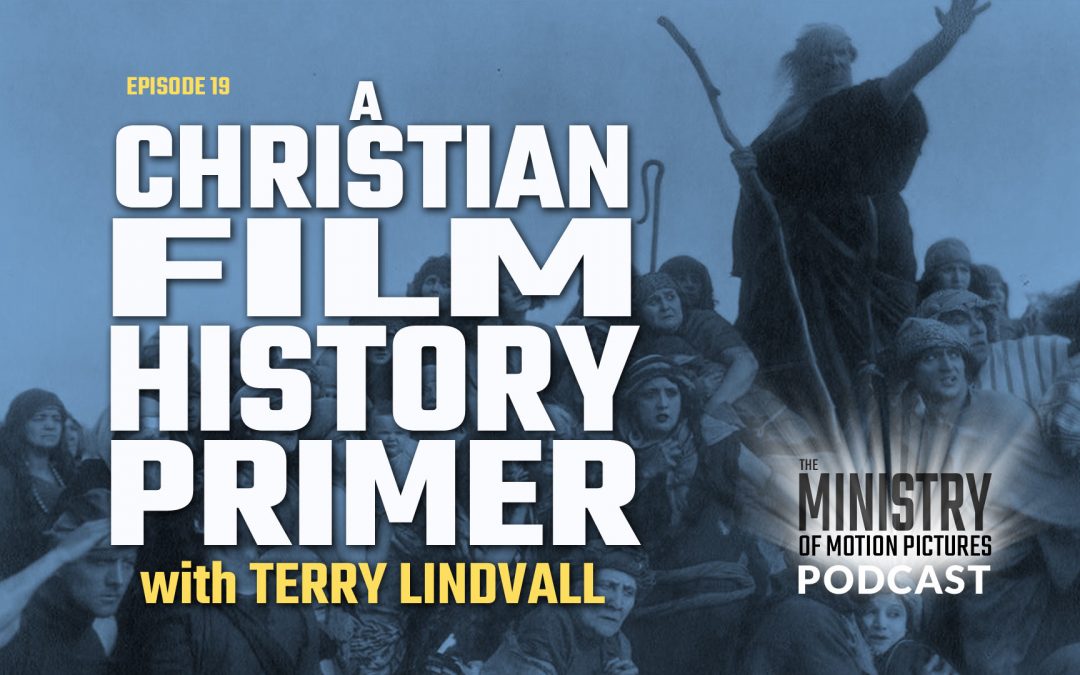 The Christian film movement has a historian — and his name is Dr. Terry Lindvall. Dr. Lindvall has written two books on Christian film history. Sanctuary Cinema chronicles the history of Christain film in the silent era, and his follow-up book, Celluloid Sermons, co-authored with Andrew Quicke, covers the era of the 1930’s up until 1986. Terry Lindvall currently occupies the CS Lewis Chair of Communication and Christian thought at Wesleyan University.

Listen to Part 2 of my interview with Terry

Celluloid Sermons; The Emergence of the Christian Film Industry, 1930 to 1986

God on the Big Screen; A History of Hollywood Prayer from the Silent Era to Today