A Right Moral Ecology; The Instinctive Nature of Christian Films with Jonathan Leeman 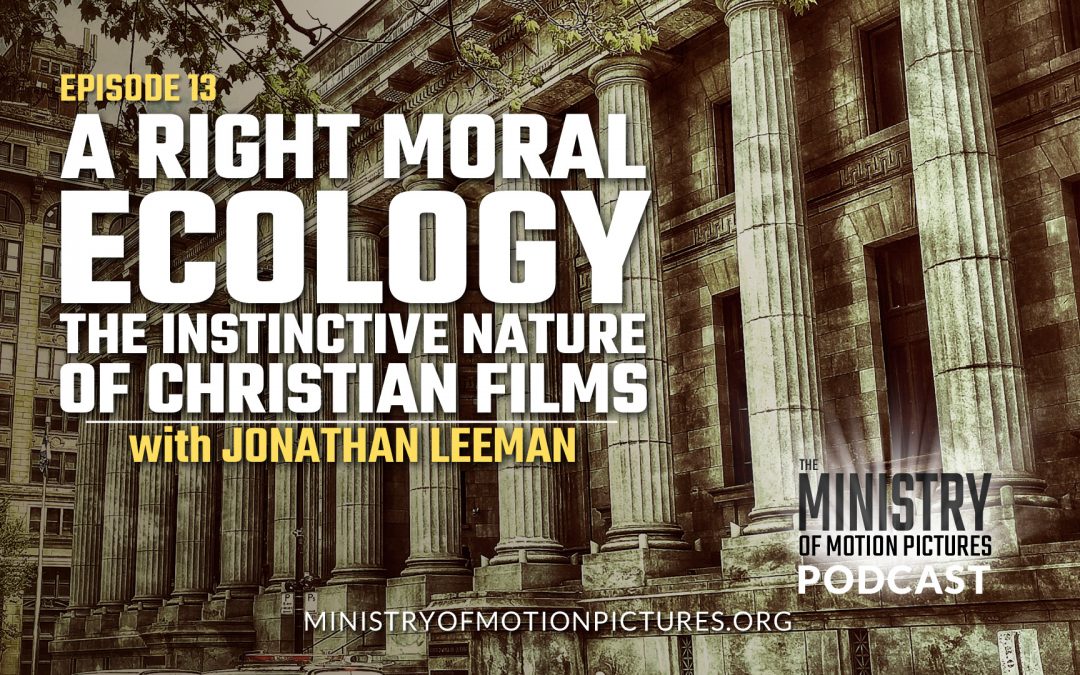 Having made the jump into the Christian film industry later in my career, I have to admit, I’ve been bewildered by how poorly this genre of film is represented, and how difficult it is to get anything produced and distributed. Filmmaking in general is a very hard nut to crack, but it seems Christian film has a double dose of difficulty, and I often wonder if God really cares about his people, or his church, utilizing this medium for his purposes. Are Christian films valuable to the church — to the world, or are they just a frivolous amusement?

This is why I invited Jonathan Leeman on this podcast, to give me a biblically solid, reformed churchman’s perspective on Christian film.

Jonathan Leeman’s book How the Nations Rage; Rethinking Faith and Politics in a Divided Age