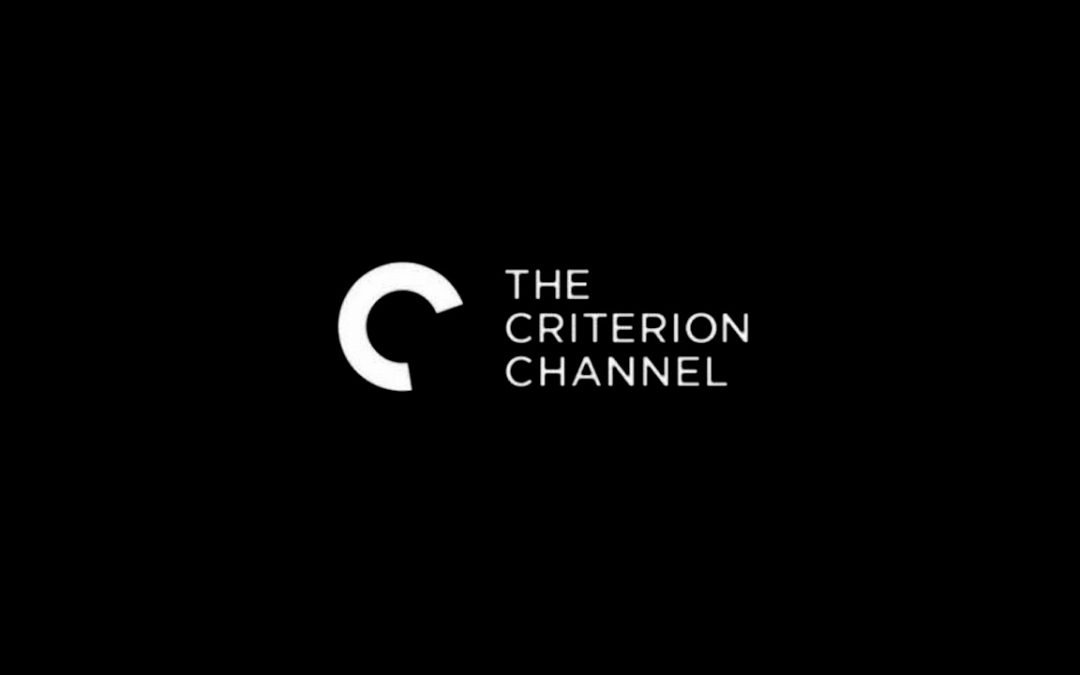 The Criterion Collection has long been one of my favorite distributors of DVD’s of independent films and world cinema outside of the Hollywood system. Some of the most imaginative and powerful films ever made are found within this collection.

In April of this year The Criterion Collection launched its subscription streaming service The Criterion Channel. 1000 permanent titles in the Criterion have been digitized at launch and will continue to grow. At $10.99 per month, or $99.99 per year, you can’t go wrong.

Why should Christian filmmakers subscribe to the Criterion Channel? Because in this collection you will find filmmakers skilled in their craft, who felt free to push the cinematic medium, and experiment with the plastic art. There’s a reason many of today’s great Hollywood filmmakers, such as Scorsese, Spielberg, and Nolan, give high praise to the filmmakers found in this collection. A good selection of these films will provide the studious viewer a healthy film school education.

It’s often been said that there are two kinds of filmmakers. First, there’s the filmmaker who uses the camera to chase around the main actors to capture what they do. This describes most mainstream filmmaking. There is a second kind of filmmaker who commands the wider palette of the cinematic medium to tell a story. They don’t just depend on the actor, they depend upon the montage (edit), composition, mise-en-scène, image, lighting, scenery, movement, sound, and time to tell the story. These are filmmakers — Kurosawa, Welles, Kieslowski, Tarkovsky, Kar-Wai, Antonioni, Fellini, Renoir, Bresson, De Sica, and so many more — all found on the Criterion Channel.

One of the finest features for filmmakers are the commentaries, interviews and behind-the-scenes videos available on the Criterion Channel. From film scholars to the filmmakers themselves, these extras are gems for the growing filmmaker.

If you want to develop your filmmaking chops that will create films that have more to offer than John Wick or the next Marvel Universe blockbuster, then you need to develop your cinematic language so that you can reach for deeper themes and not butcher them with Hollywood filmmaking mechanisms. Take advantage of this great streaming service.