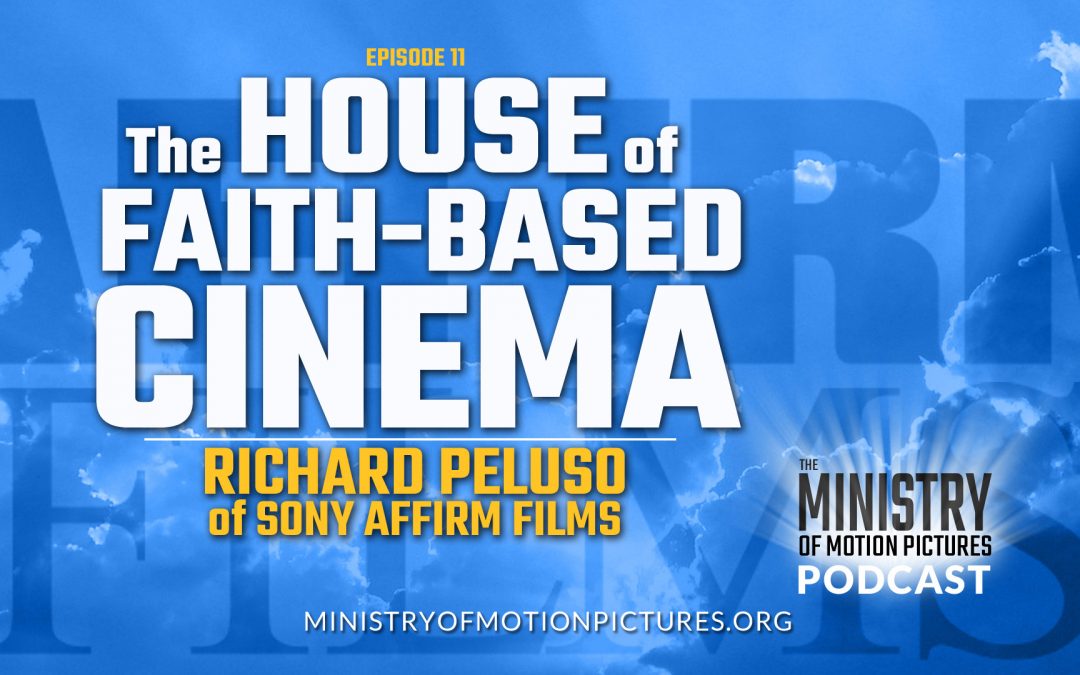 Affirm Films has been one of the most significant players in the modern faith-based movement since the rise of the Kendrick Brother’s films. At the helm of Sony’s faith-based imprint is Executive Vice President Rich Peluso. Rich helped found Affirm Films and has been leading his small team to build Affirm into the faith-based Titan it is today.

In part one of my interview, Rich talks about how Affirm was founded, he gives us a brief history of Christian film, and describes the characteristics and challenges of the modern era of faith-based films.

Listen to part 2 of my interview with Rich Peluso