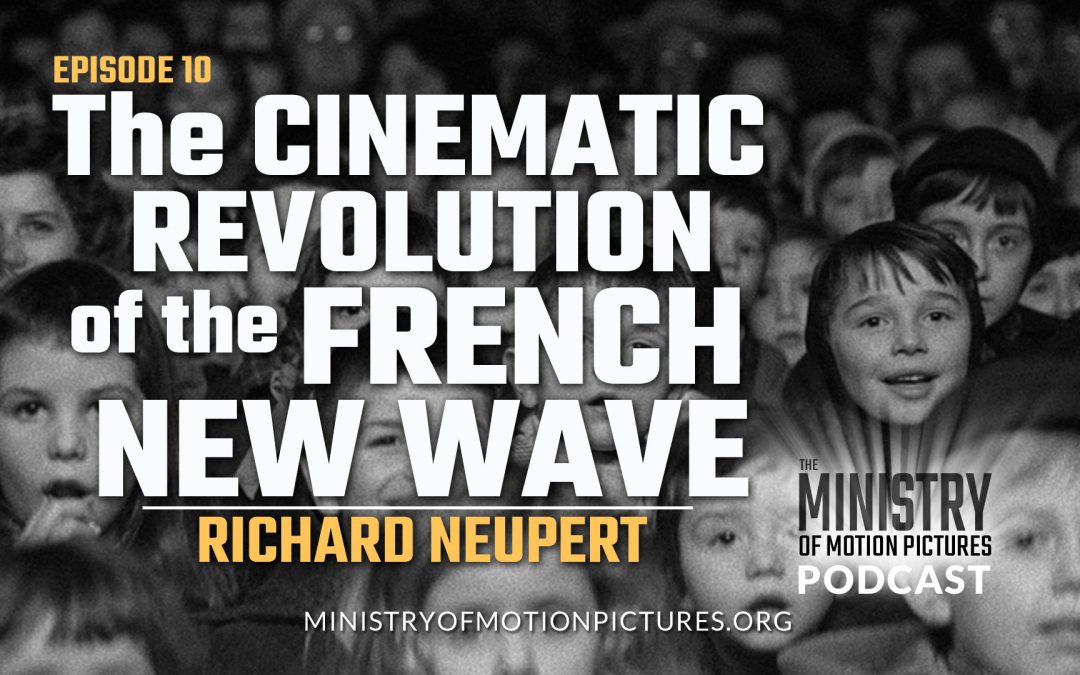 But guess what? The filmmakers of the French New Wave revolutionized cinema. They told their stories their way with little intervention. Their stories and methods were completely unorthodox and scandalous. And they did so with meager budgets, industry resistance, and limited options for distribution — and to top it off, their films were made in the french language. And they created the most single most significant revolution in the history of cinema.

My guest in this episode has written one of the most lively, insightful and readable books on the French New Wave, titled A History of the French New Wave Cinema. He’s the Wheatley Professor of the Arts at the University of Georgia, teaching film history and theory. His name is Professor Richard Neupert.

To watch the films named in this movie (see list in show notes) I recommend you sign up for a free trial to the Criterion Channel where most of these films can be found. Amazon and iTunes also has many of these titles, and if you are a student or teacher or have a library card to a public library you can sign up to Kanopy and watch some of these films through their free service.

A History of the French New Wave Cinema, by Richard Neupert

The French New Wave: An Artistic School, by Michel Marie

What is Cinema Volume 1, by Andre Bazin