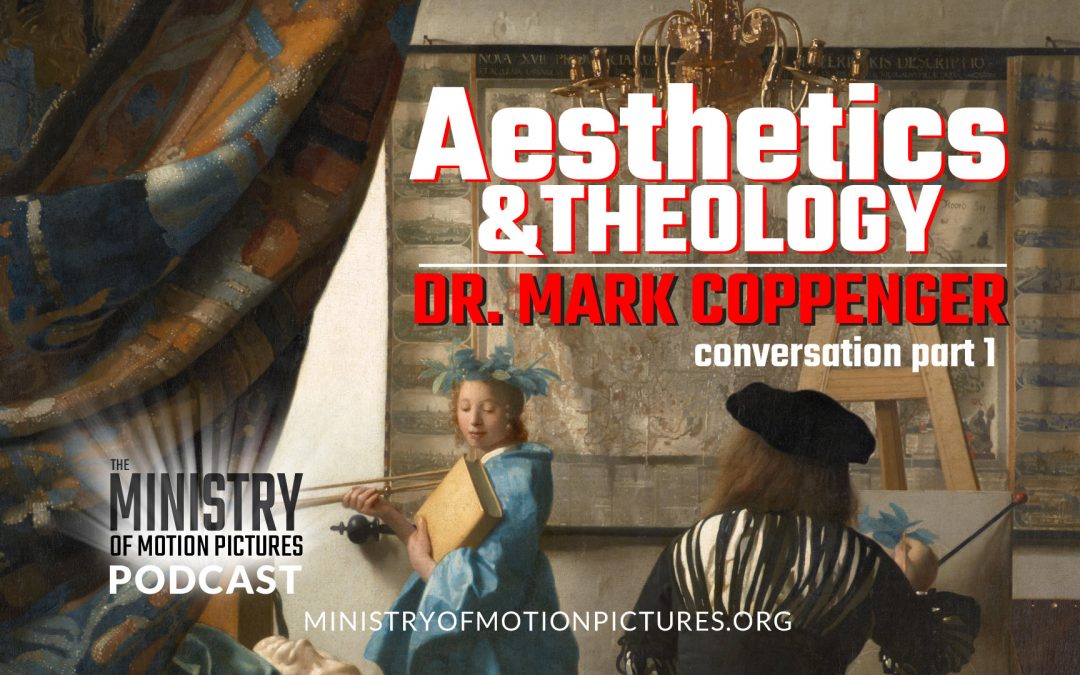 Have you ever wondered why the church, particularly in Protestantism, has historically had a hands off position when it comes to the arts and creativity? In our efforts to remain faithful to Scripture, with the exception of music, we seldom engage in, or encourage the pursuit of, any of the other art forms. And it seems many Christian circles completely reject the arts.

Nowhere is this better exemplified than in the cinema.

Is there an incompatibility between the arts and theology?

My guest in this episode supervises a doctoral program at SBTS called Christianity and the Arts. His particular focus in this program is a track called Aesthetic Theology. He is Professor of Philosophy and Ethics, and his name is Dr. Mark Coppenger.

Dr. Coppenger is also the managing editor of the Kairos Journal, and is on the board of Bible Mesh. He’s written a number of books including Moral Apologetics For Contemporary Christians, For Such a Time as This, and is editor of the book A Skeptics Guide to Arts in the Church. He’s also led the advisory board of my film company, Glorious Films.

Since Dr. Coppenger has spent so much time studying the relationship of aesthetics and theology, in this episode, I wanted to tap Dr. Coppenger’s thinking on a Christian view of aesthetics before we start wrestling with issues of Christian filmmaking, which we’ll get to in the next episode.