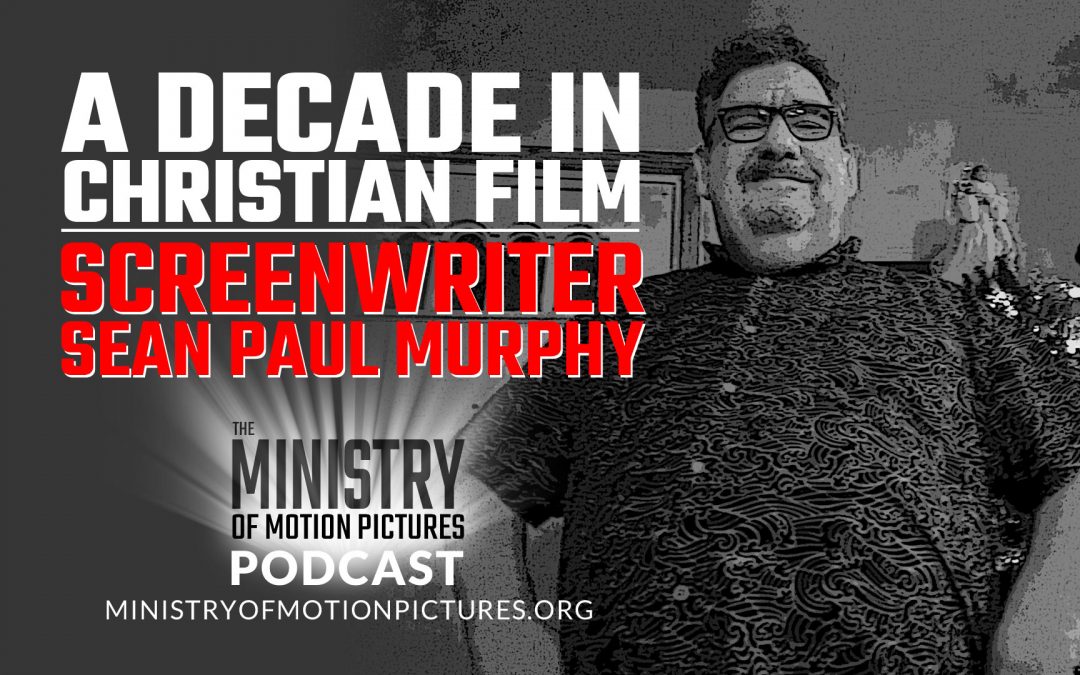 “I started off making Christian films, and I ended up making ‘faith-based’ films.”

Sean Paul Murphy has been writing Christian films for more than a decade. He’s seen the good, the bad and the ugly of this industry. As Sean walks us through his career, he provides us with a valuable perspective on one slice of the Christian film industry.

You can read Sean’s thoughts about this episode on his blog here.

Listen to Part 2 of my conversation with Sean Paul Murphy.

Listen to Part 3 of my conversation with Sean Paul Murphy.